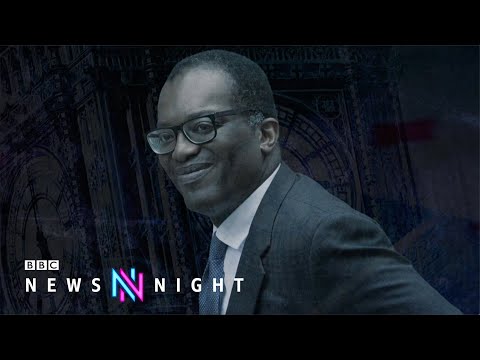 As Britain’s new Chancellor Kwasi Kwarteng delivers a historic mini-budget, what’s behind the man whose decisions will affect us all?

From Eton to Trinity College, Cambridge and even appearing on University Challenge in 1995, clues can be found in how Kwasi Kwarteng thinks.

Drawing inspiration from prominent economist John Maynard Keynes, and his analogy of a Chancellor as a chess player preventing opponents from going a few moves ahead.