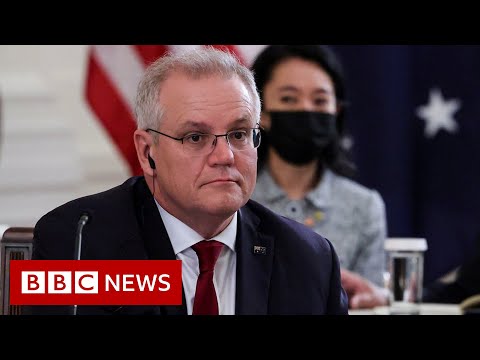 Scott Morrison has signalled he may not attend the UN’s landmark climate conference in November as his government faces continued criticism of its poor climate record.

The Australian PM said he had "not made any final decisions" on attending, suggesting it was a burden.

"It’s another trip overseas… and I’ve spent a lot of time in quarantine," he told the West Australian newspaper.

The COP26 summit in Glasgow will be the biggest global climate crisis talks in years, and it is hoped the 12-day meeting between world leaders will produce the next emissions standards to slow global warming.