Awareness 👉 (Personal Freedom) Go back to being serene 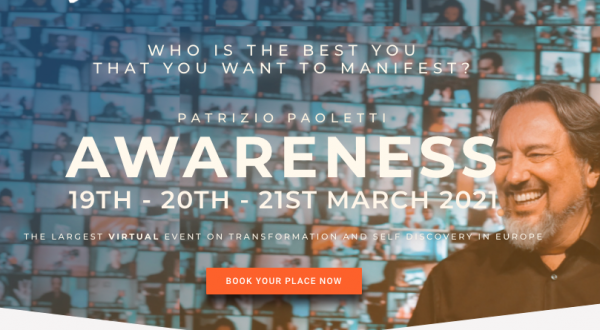 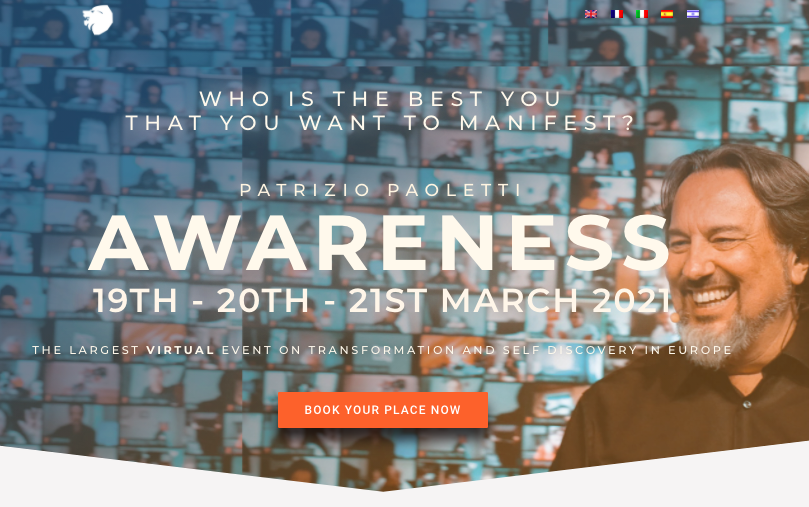 (Personal Freedom) Go back to being serene

Do you know that the space around you, at this precise moment, determines how fast your time flows?

👇We’ll explain it to you better and it’s Einstein’s concept, anyway.

The mass of objects around you: the desk for example, the building you are in, the earth (which would be space) interact in a very intimate and constant way with time.

And the larger an object is in mass, the more it harnesses and influences the passage of time.

To put it simply: Einstein discovered that the larger (and heavier) the bodies, the slower the passage of time.

This literally sent into TILT the Physics of its times and centuries before, which considered time as something absolute and always the same.

Instead, it seems, on Jupiter (which is much larger than Earth) time would pass more slowly.

Keep this in mind:

The bigger a planet (or whatever) is, the more its gravity increases and therefore its heaviness.

That’s why when we have problems in life, when we feel gripped by impossible situations, when we are struggling with something really difficult and exasperating …

Continuing to think about it, increases the mass, the magnitude of this situation.

And with them increases the pulling force, that is the gravity that the problem has on us, keeping us attached to it.

The less you think about it, trying to act proactively, the more that thing begins to scale back to its smallness.

Or towards its real size, which is certainly more manageable.

Change the Order of Greatness in practice.

From the mountain you make it go back to being a simple stone.

This practice is literally VITAL today.

Where more and more people find themselves imprisoned in suffocating situations from which they would like to free themselves.

✴️and CHANGE THE ORDER OF GREATNESS

is a fundamental part of Patrizio Paoletti’s Awareness seminar, which will be held online in a few days.

More than 2000 people from all over the world will participate, but to do what?

“Simply” to learn about these practices, stay in an environment that gives strength and, above all, find the serenity of one’s personal freedom.

PS: It will surely have happened to you that when you let something uncomfortable and unwanted inside you enlarge, it assumes disastrous proportions.

In the sense that all areas of life begin to accuse: work, relationships, family, your person … many things.

Even the grandmother (respectfully speaking) knows that the smaller something is, the less strength it has towards us.

But it is one thing to know, the other is to practice it, realize it and become aware of it.

We renew the invitation to free yourself from what imprisons you.

Learn with us to make something big and impossible, small and manageable!

Ask for information from here👈