AWARENESS: Something good that makes you feel good 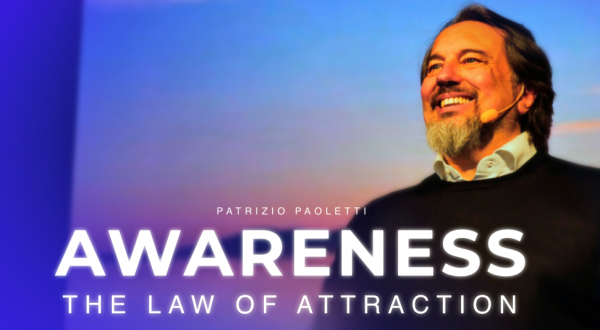 AWARENESS:
Something good that makes you feel good

Did you know that in the 1940s, chocolate was a luxury?

You could only give a thick tablet for first communion!

And when Pietro moved from one hill to another in the Piedmontese Langhe, he saw those large expanses of hazelnuts …

and, looking at them, he confided to his wife and son: “How can you invent something that is good and cheap?”

He used to say: “Something that gives you a smile when you eat it”.

Try and try again, test and redraw… one day a nice loaf comes out of Pietro’s pastry shop.

He cuts a piece and puts it on a slice of bread for his wife to taste.

That dessert could become chocolate for everyone.

Pietro Ferrero, had invented the Gianduiotto!

Do you know how they promoted it?

At first they drove around by car to introduce it to new shopkeepers, to whom they told to invite the children.

Each child was told to bring a slice of bread! And then for free they would have a nice piece of chocolate stick to put on it.

The result was explosive.

2 years later they had 41 trucks carrying the Gianduiotti.

Keep this in mind:

When the mind produces good ideas, which create well-being and then finds a nice way to communicate them, these ideas are unlikely to spread.

Imagine thinking (and then broadcasting around) pessimistic ideas and bad moods. What would you receive in return after a while?

Who would “buy” your idea?

Why? He was good and put you in a good mood.

Here is the secret we want to invite you to👇

ENABLING THE MIND TO GENERATE IDEAS OF VALUE

They say that Pietro Ferrero was constantly focused, in his laboratory, on experimenting and putting together even better products and tastes.

Along with this we want to invite you to

CREATING PROJECTS THAT MATERIALIZE, FROM IDEAS OF VALUE

If you go to analyze the story of Pietro, Piera and Michele Ferrero you will see that their mental attitude was such that they could only have such success.

Today, the interior structure is everything.

Of course, you also need to know how to build and know how to sell BUT when a brilliant idea is born in your mind it is difficult not to follow its creative and promotional trail!

We invite you to an event that:

✴️  will focus your valuable creativity

✴️ will give you the positive push to materialize it

Awareness – The law of attraction

Imagine having something in your hands that works well, makes people happy and brings great results.

This machinery is first created in your mind.

That’s where it really gets tuned.

The Gianduiotti were able to come out of a creative mind, alive and dedicated to his project.

Discover an event that gives you all this👇

Awareness – The law of attraction