Awareness:The 2 Dimensions of the Life Journey 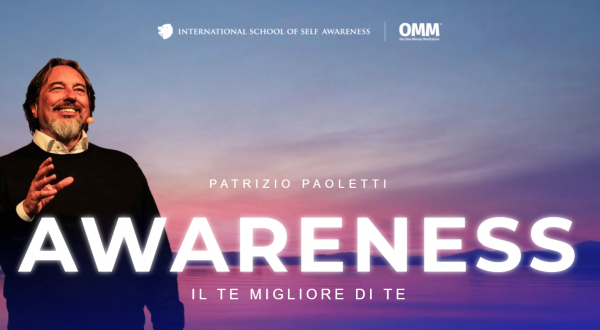 The 2 Dimensions of the Life Journey

Why have blockbusters like “Star Wars” been so successful?

Do you know that the book “The Lord of the Rings” is the fourth most read in the world? With more than 103 million copies sold.

And because centuries later, works such as the Odyssey or The Divine Comedy are still on the crest of the wave (not only because they are studied at school).

One of the meanings to be identified is that of travel (and adventure).

Basically because the Journey is the metaphor of Life.

But you have surely heard from so many mythological, religious, philosophical and spiritual sources that we are here on Earth on our journey of life.

And, generally speaking, there are two ways to travel:

✴️ The first is to avoid everyday problems. Put the hassles aside and get distracted, take a vacation. Disconnect the brain a bit until we return to the usual tram-tram.

Those who use this mode travel mostly with cars, trains, ships and planes.

✴️ The second way is to try to grow through the situations that we ourselves and life face. At that point I travel to know.

I travel to develop my awareness and my knowledge.

Those who use this mode travel mostly with their mind.

Dante Alighieri called it “the spacecraft of ingenuity“.

And it is a type of inner journey that awakens my perceptive faculties by giving me the greatest Good.

When can I say that I am really happy in fact?

When I pursue the real purpose. There is happiness and fulfillment there.

And how do I know my true life purpose? By increasing my perceptive faculties and my awareness.

You see … understanding emotions, finding your serenity, moving freely without being at the mercy of everything, are moods and ways of being that require a certain degree of awareness on our part.

Letting go of the past … Who wouldn’t want to do that?

But it means having developed a capacity for forgiveness which in turn allows you to take things differently, and give yourself a second (or third …) chance.

Here, in May we will dedicate 3 days to these achievements.

The Intelligence of the Heart, for example, or the Quantum Mind, or Independent Happiness, as well as the Dimensions of Being and Prefiguration (to delineate that self you would like to manifest).

Now, if you are going through a dark period, if you want to let go of the past and develop awareness….

or simply, if you feel that you want to strengthen yourself internally to better live these times …

It is not a simple event, as you have understood. It is a possibility.

A reality made up of people who want to accept the most difficult and most beautiful challenge: to meet themselves.

PS: maybe you remember the scene from the movie “Little Buddha”, when Siddhartha was under the famous tree to meditate.

Suddenly a perfect copy of himself materialized in front of him.

Siddhartha continued to contemplate it until he saw the illusion of that image. And in that moment he freed himself from the chains of his soul to which he had been imprisoned by one or more lives.

We all carry within us an image, a creed of who we are, and we firmly believe that we are like that.

But as Buddha taught us: we often believe in illusions.

Awareness is that light that makes them vanish.

👇 Accept the challenge with us 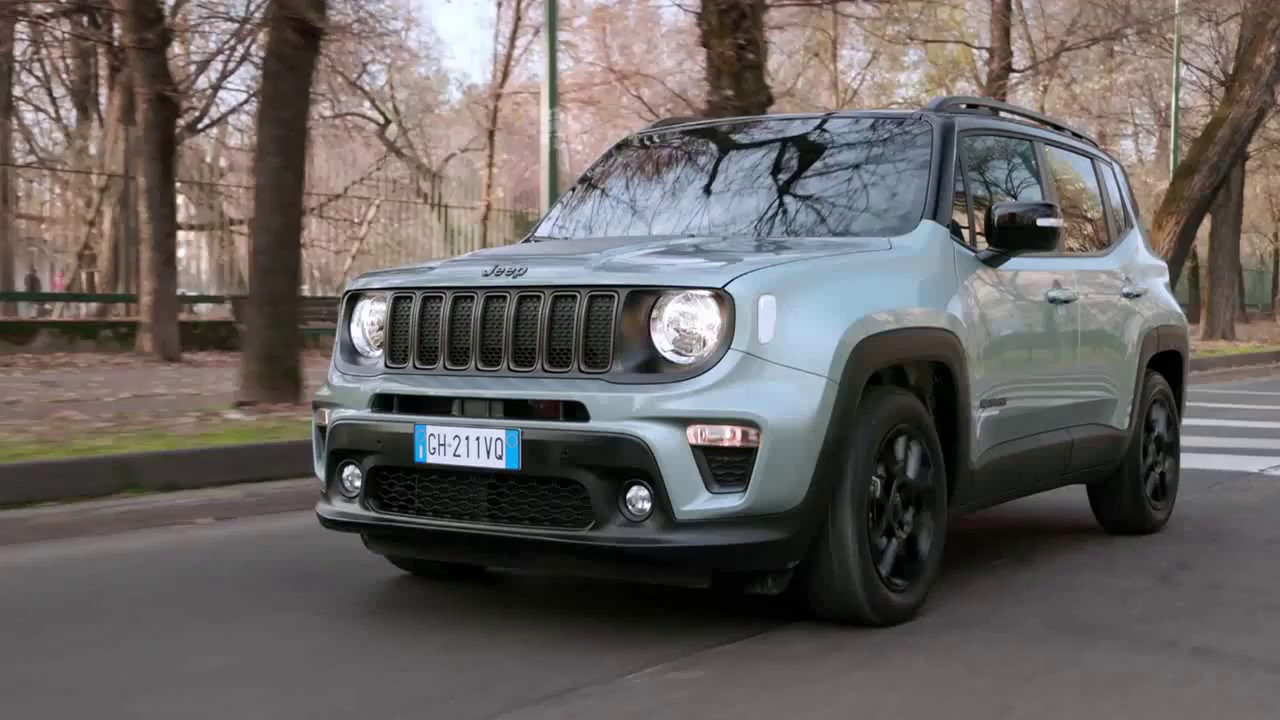 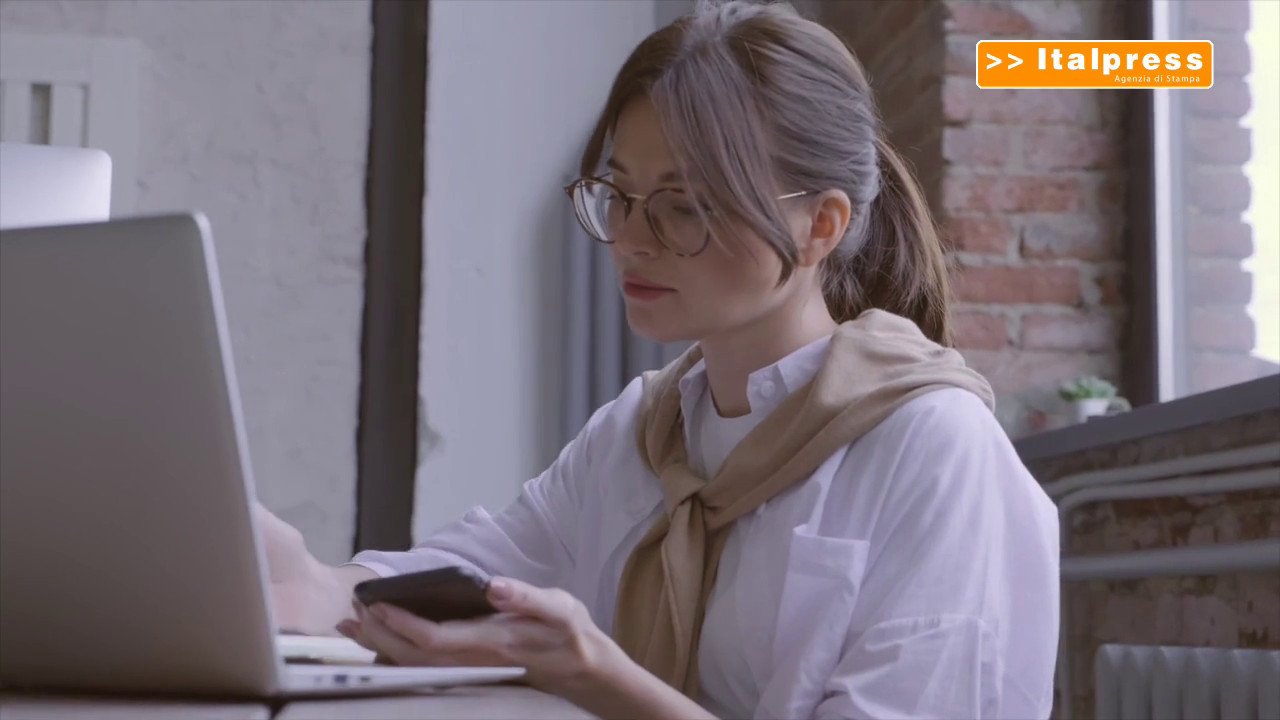 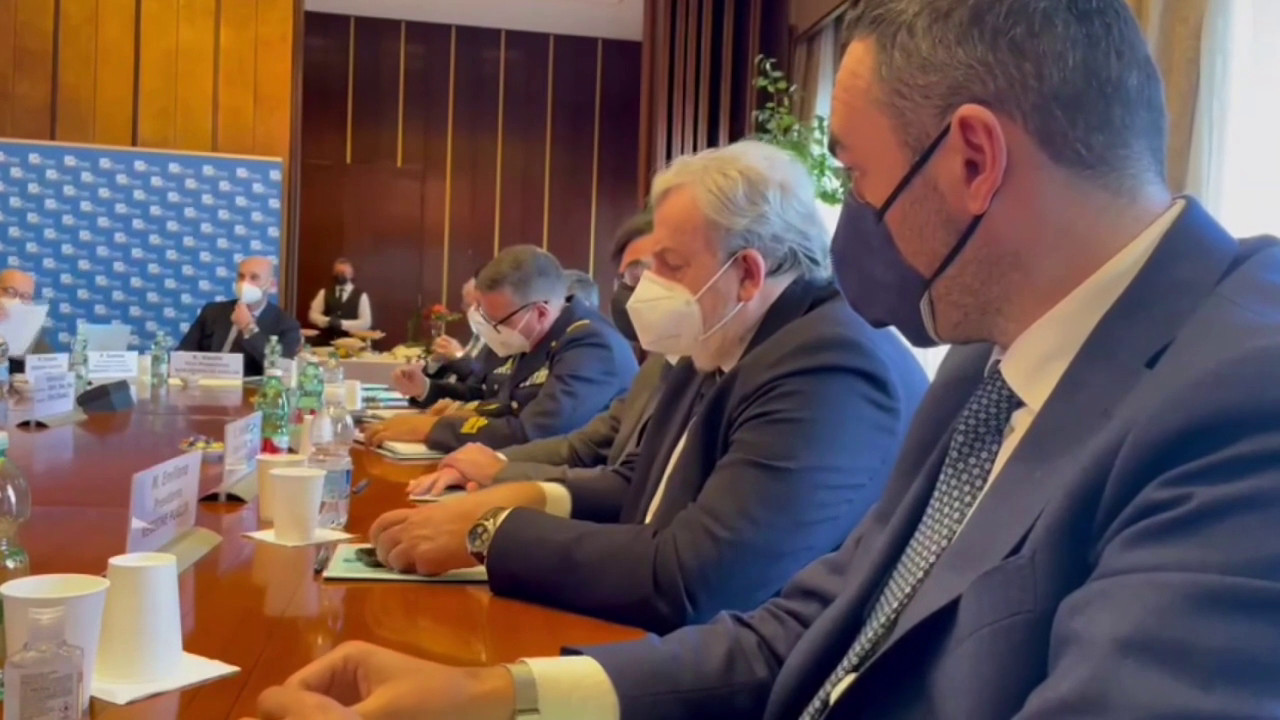 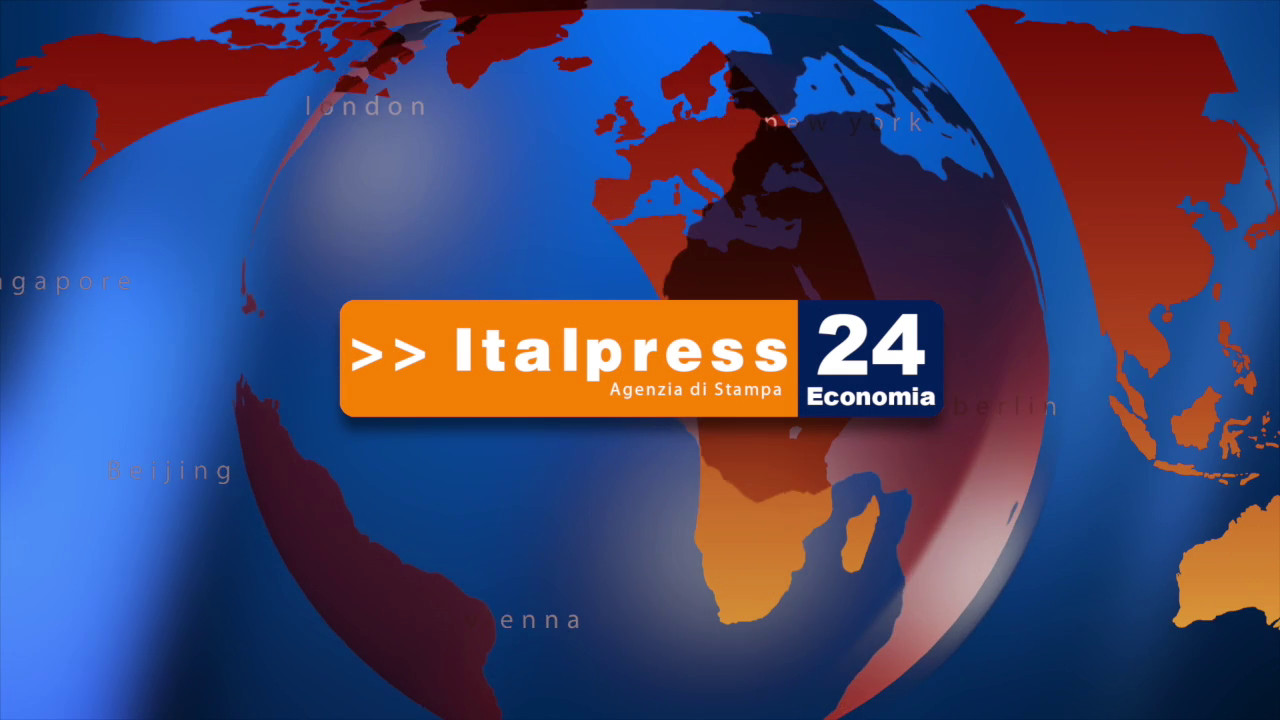