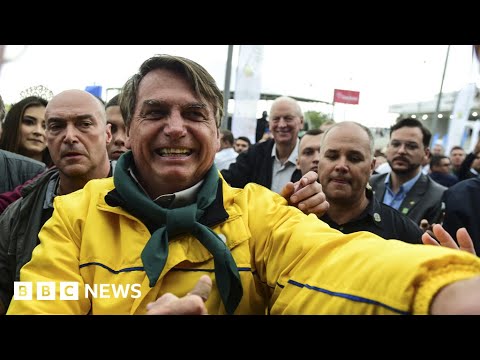 In the lead up to Brazil’s presidential election, both main candidates are intensifying their social media campaigns, but with very different strategies.

Their social media campaigns are having a crucial and complex role on who will be the country’s next president, with both men doing anything they can to get the attention of voters, from videos of them dancing to making allegations of unfounded claims about the other.