‘Can you help me?’: Boy in tears found alone at US-Mexico border – BBC News 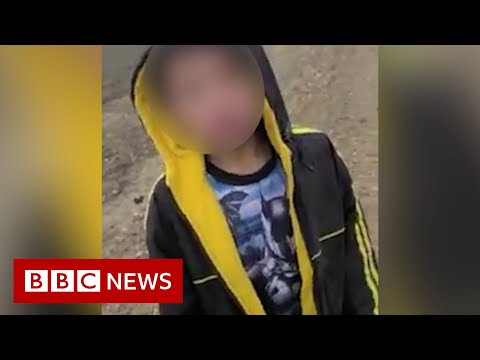 A border patrol agent in Texas has captured the moment he was approached by a young boy in floods of tears, after the 10-year-old from Nicaragua woke up to find he had been abandoned by his group.

He was travelling without his family and was taken to a Customs and Border Patrol facility.

Migrant detention centres are over capacity as US authorities struggle keep up with a rise in unaccompanied minors crossing the southern border.

Over 18,500 children crossed the border in March, shattering previous records.