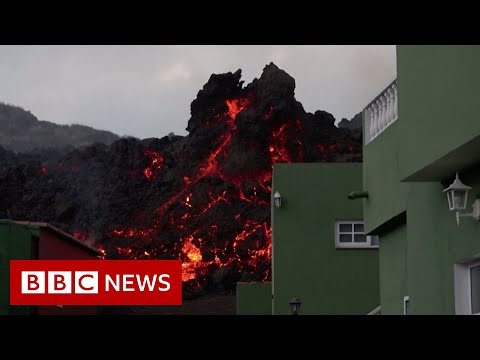 An erupting volcano on La Palma in the Spanish Canary Islands has forced authorities to evacuate hundreds of homes, as the lava gushes towards the sea.

Local officials have warned the lava could trigger chemical reactions when it reaches the sea, causing explosions and the release of toxic gases.

The BBC’s Dan Johnson reports on the latest stage of the evacuations from the ground in La Palma. 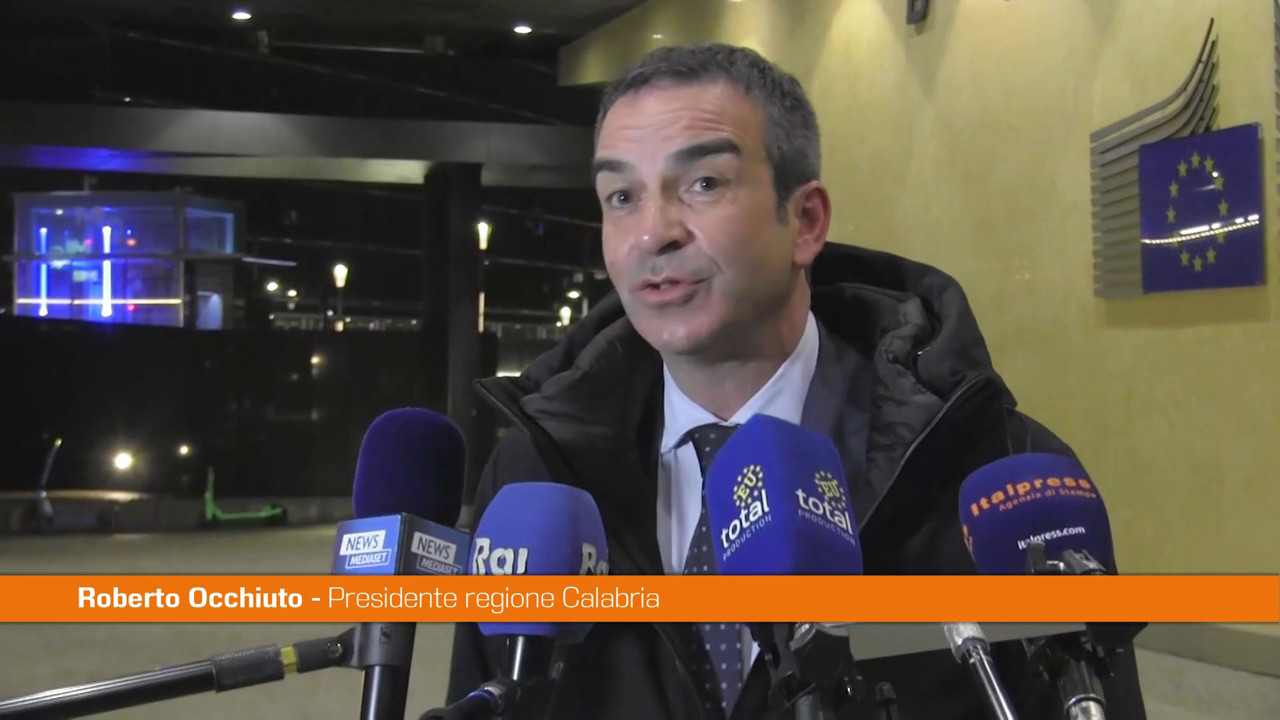