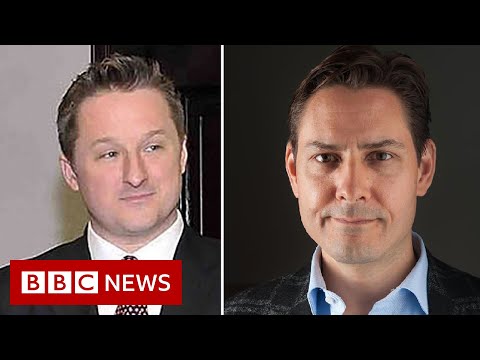 A diplomatic row between China and the West appears to be ending, after the release of two Canadians held in China and a Chinese tech executive in Canada.

Huawei executive Meng Wanzhou, arrested on a US warrant in 2018, left Canada on Friday in a deal with US prosecutors.

Hours later it was announced that Michael Spavor and Michael Kovrig, accused of espionage by China in the same year, were flying home to Canada.

But critics have accused China of using them as political bargaining chips.

The two men had maintained their innocence throughout.