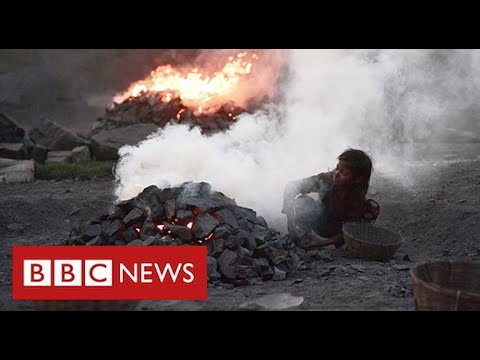 Countries around the world are being told they must agree to phase out the use of coal power, to prevent catastrophic global warming.

Ahead of the latest climate change summit in the UK, nations have been negotiating a timetable to stop burning the fossil fuel, which emits vast quantities of carbon dioxide.

But many poorer and developing nations depend on coal for their energy. India is one country that is still building new coal-fired power stations, as it seeks to provide electricity for it vast population. 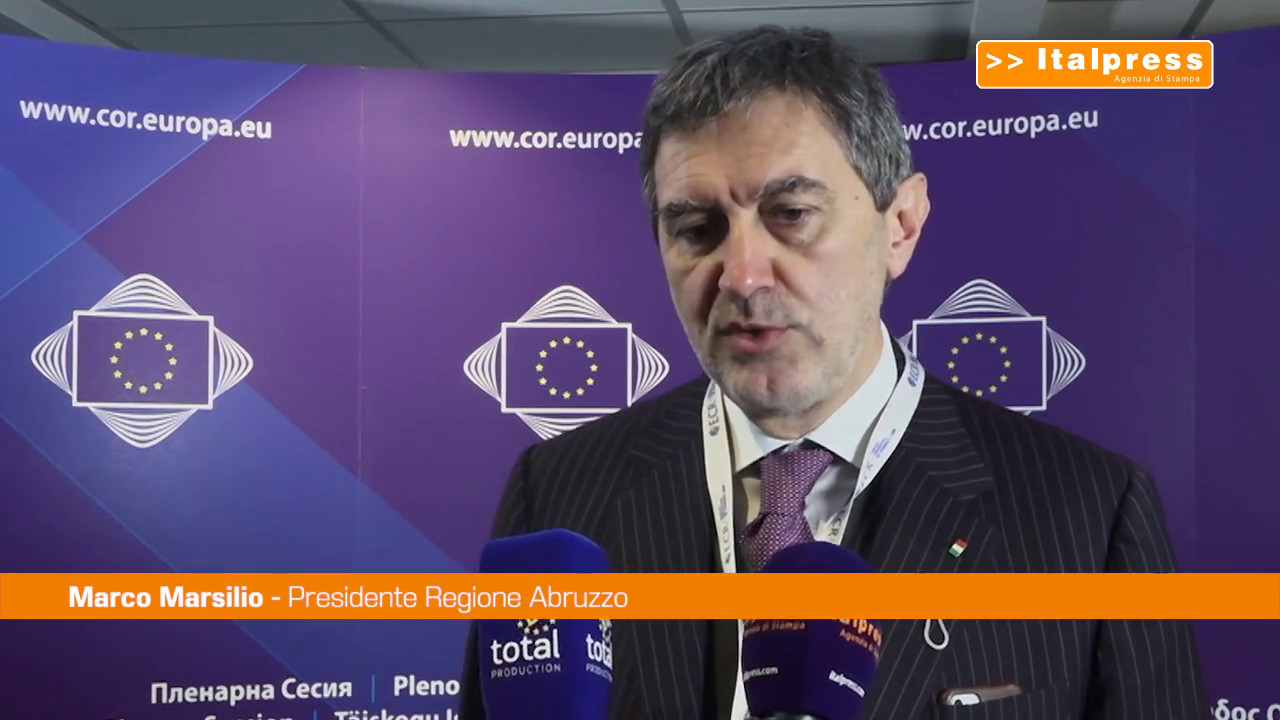