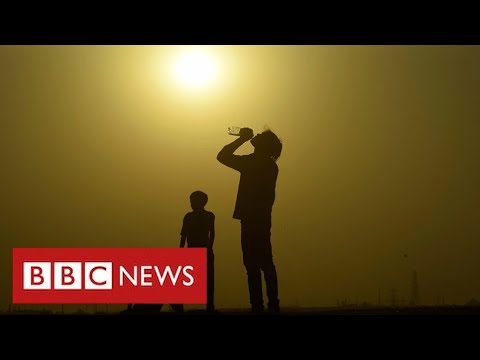 Record-breaking heatwaves in north-west India and Pakistan are 100 times more likely to occur because of climate change, according to a new study by the UK’s Met Office.

Temperatures once predicted to happen every 300 years could now occur on average three times every decade.