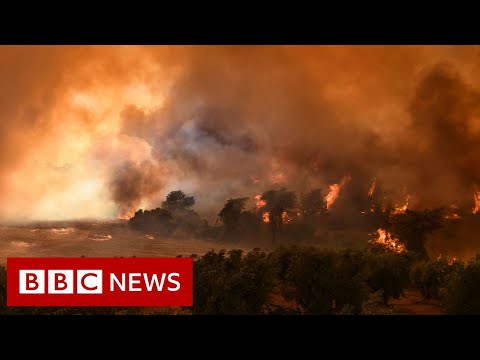 At least eight people have been killed in wildfires that have ripped through southern Turkey, ravaging coastal resorts and forcing tourists to flee.

The blazes have been raging for six days as Turkey grapples with its worst fire crisis in a decade.

Turkish authorities said more than 130 blazes had been contained as firefighting efforts continued.