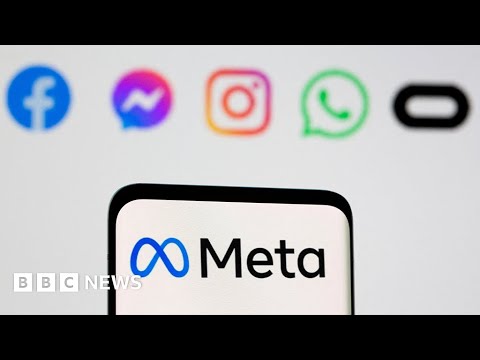 It objects to a new law that would give news organisations greater power to negotiate fees for content shared on Facebook.

A similar law, passed in Australia, led to news on Facebook being briefly suspended last year.