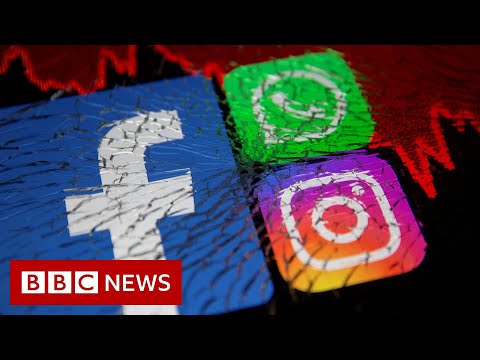 Facebook, WhatsApp and Instagram are back up and running after an outage that lasted almost six hours, Facebook says.
It blamed an internal technical issue, which not only affected Facebook’s services, but reportedly also employees’ work passes and email.

But the company said there was "no evidence that user data was compromised".