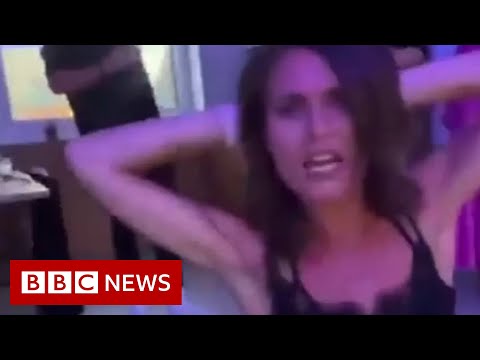 Finland’s Prime Minister Sanna Marin has said she has taken a drug test, after new footage emerged showing the leader dancing with a Finnish popstar.

Marin, 36, came under fire this week after a leaked video showed her partying, with some politicians saying she should be tested for narcotics.

At a news conference, Ms Marin said she had taken the test to allay concerns and expects the results next week, maintaining she did “nothing illegal”.