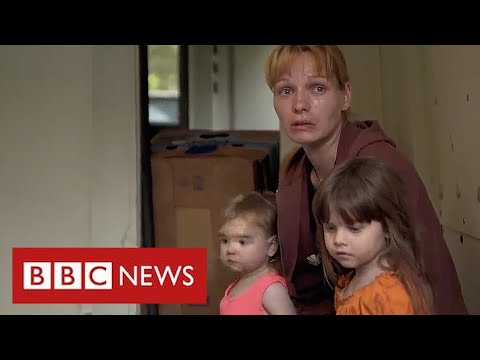 Russian forces are closing in on the city of Lysychansk in the eastern Donbas region of Ukraine.

It’s the latest focus of Russia’s war effort, with their forces close to the edge of the city.

Many are reluctant to leave despite the terrible destruction and risk to their lives as Russian forces approach.