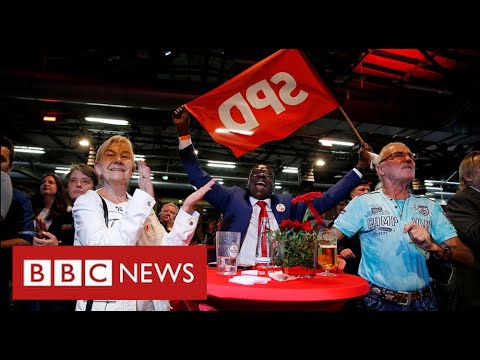 Exit polls suggest the tightest of races in the German election with little separating the two main parties in the race to succeed Angela Merkel.

Whatever the outcome and whichever is the largest party, coalition talks are likely to take weeks or even months to form a government.