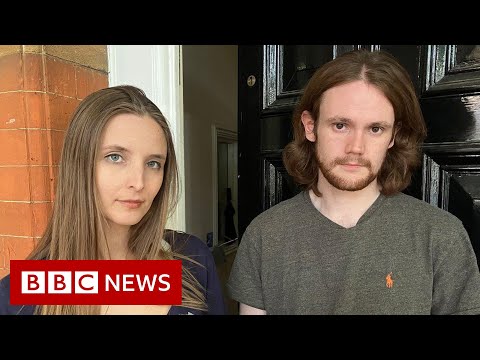 People under 30 in the UK are facing a growing cost-of-renting crisis, new figures seen by the BBC suggest.

Four in 10 of this age group are now spending more than 30% of their pay on rent, a five-year high according to the data.

Experts say spending this level of income on rental costs is unaffordable.

While London has the highest rents, affordability has worsened in towns such as Rotherham and Bolton, in Northern England, for young people since the pandemic.