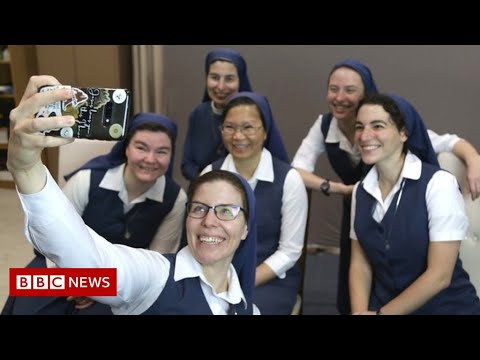 Nuns, imams and Buddhist monks are among those sharing successful – and often fun – short-form videos on social media.

The "media nuns" of the Daughters of St Paul in Boston, London imam Sabah Ahmedi, and Orthodox Jewish influencer Melinda Strauss from Long Island are among those making an impact.

They explain why they are doing it, and the responses they get to their work. 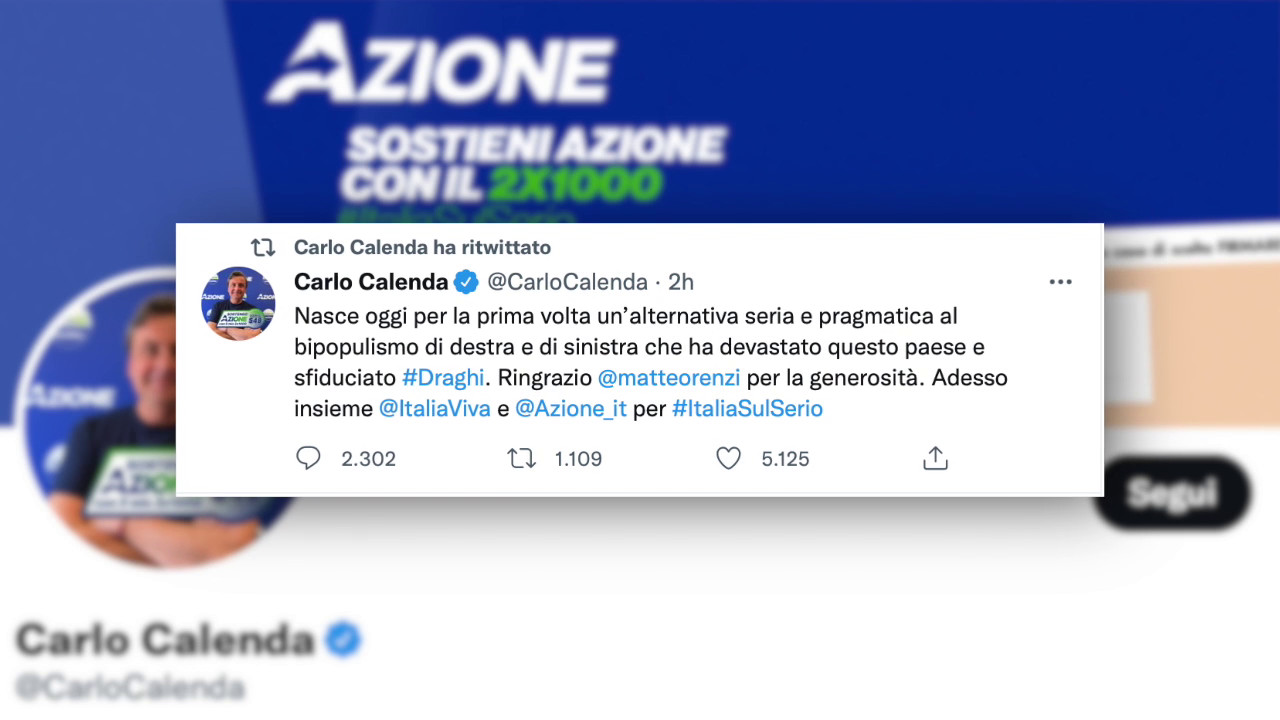 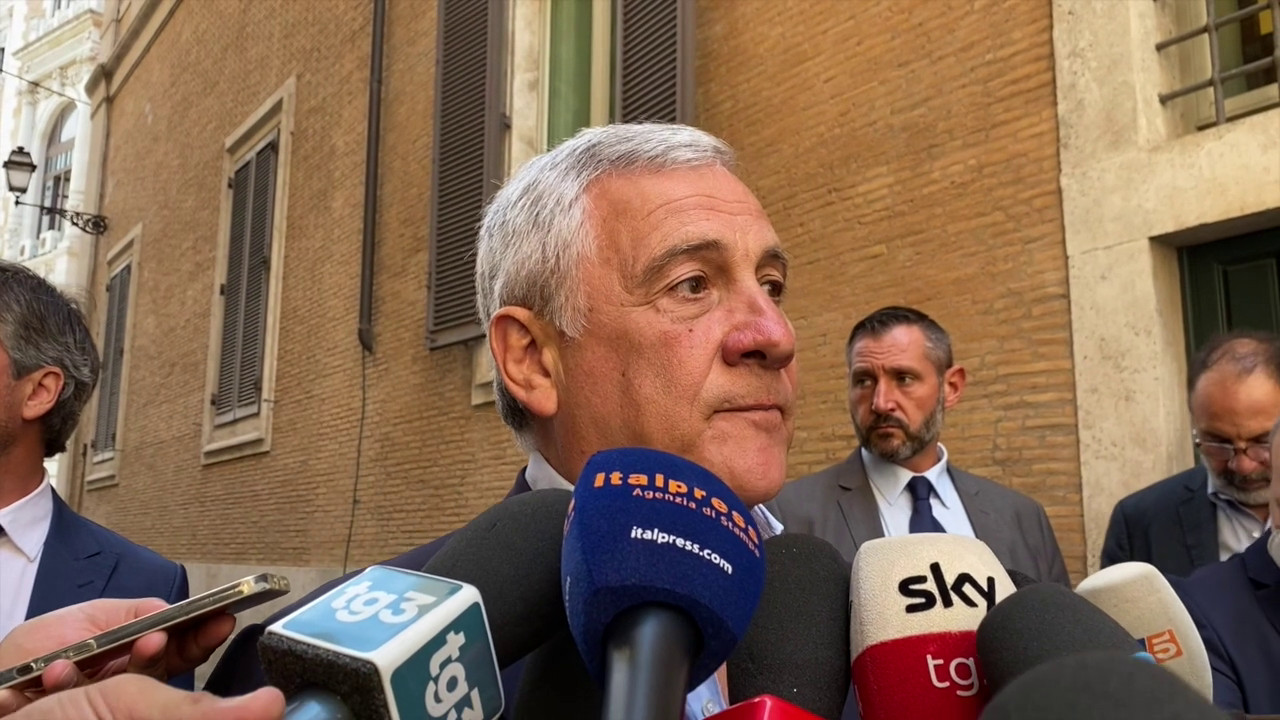 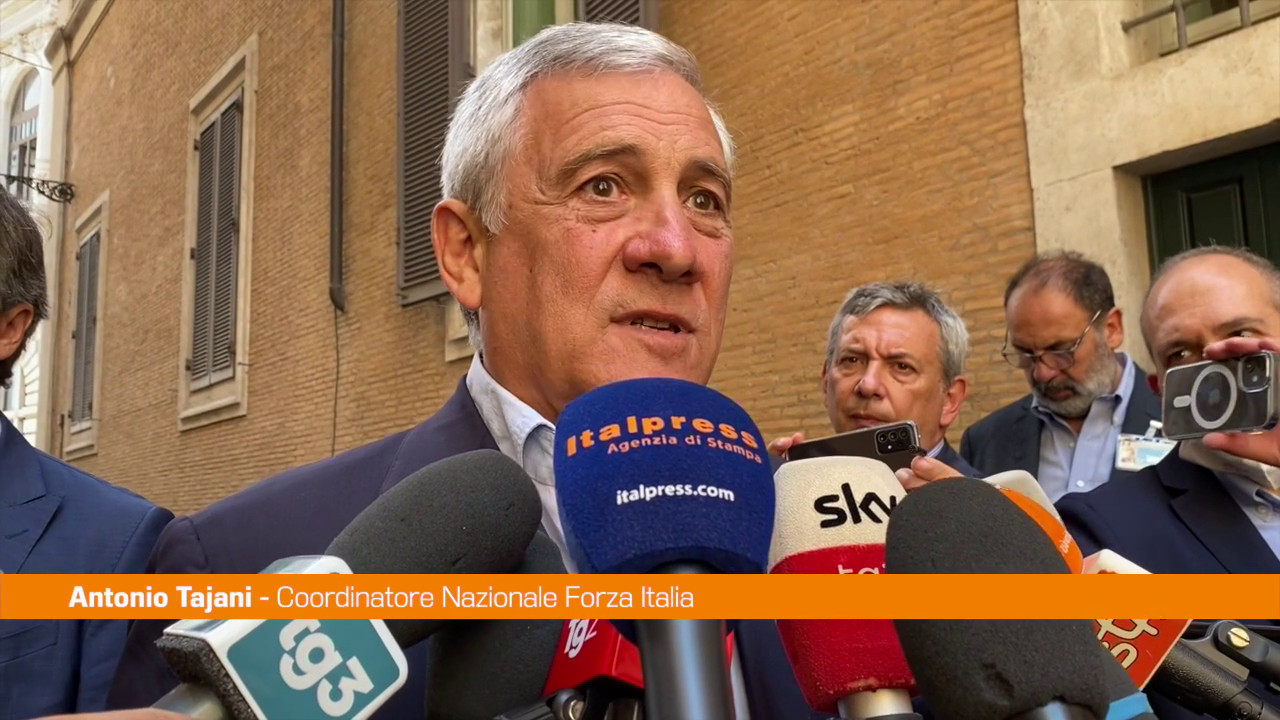 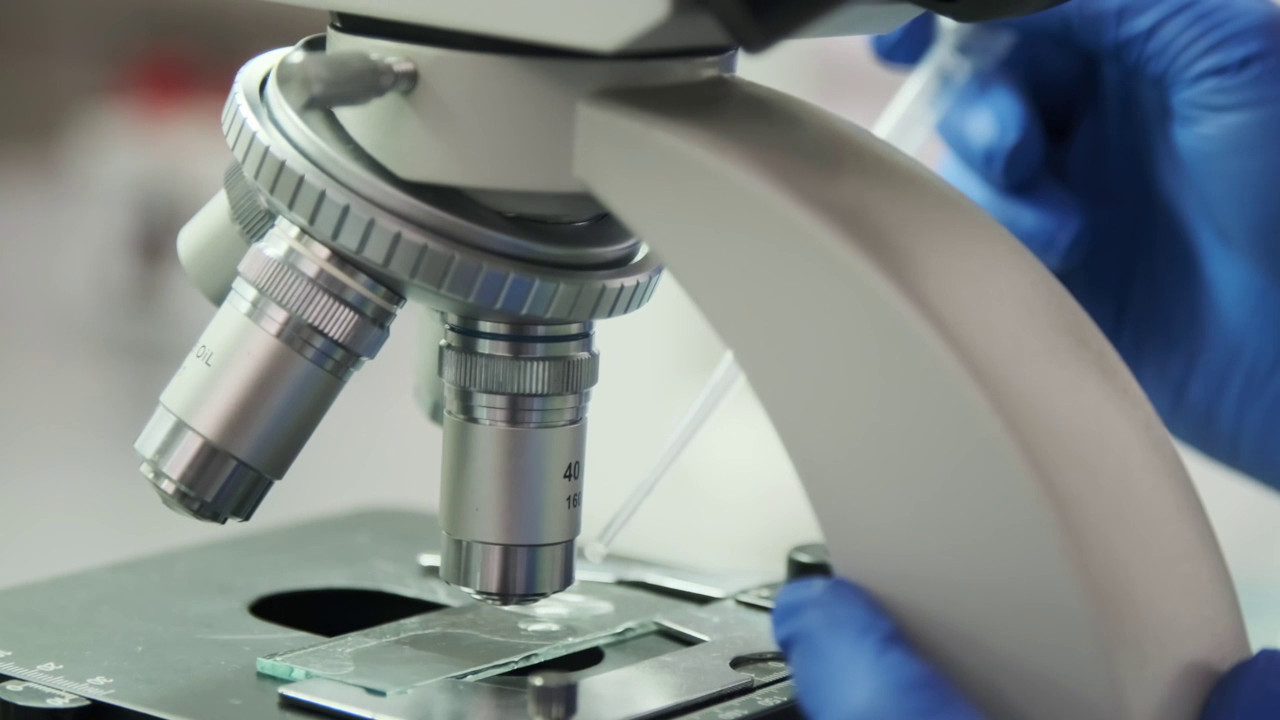