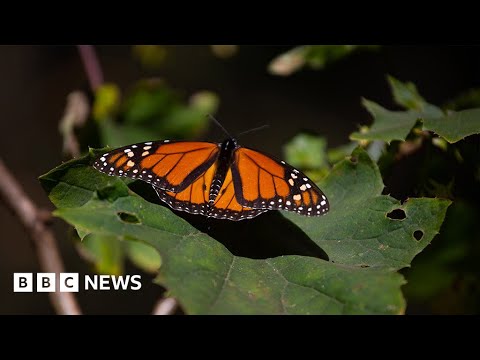 The monarch butterfly, known for its beautiful orange, black and brown wings, was declared endangered last July by the International Union for the Conservation of Nature.

But the species is now making a comeback in Mexico.