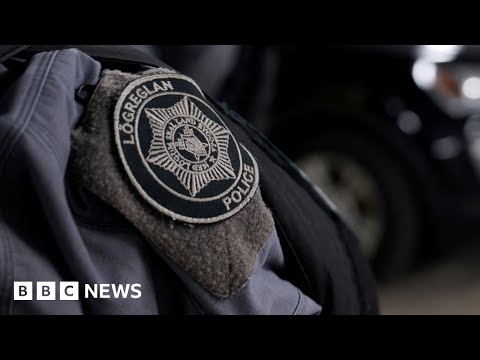 Police in Iceland have arrested four people in connection with preparations for a suspected terrorist attack.

It is thought to be the first time terror arrests have been made in the country.

The four men are said to be in their 20s and were arrested in a suburb of Reykjavik, Iceland’s capital.