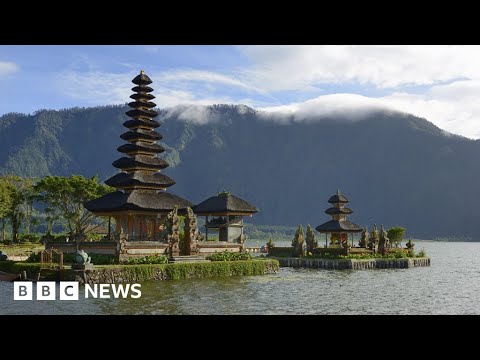 Indonesia’s parliament has approved a new criminal code that bans anyone in the country having sex outside marriage, including foreigners.

Under the new laws unmarried couples can be jailed for up to a year for having sex.

They are also banned from living together – an act for which people could be jailed for up to six months.

The new laws won’t come into effect for another three years, and it’s expected there will be court challenges.