Is Brexit causing food and medicine supply problems in the UK? – BBC News 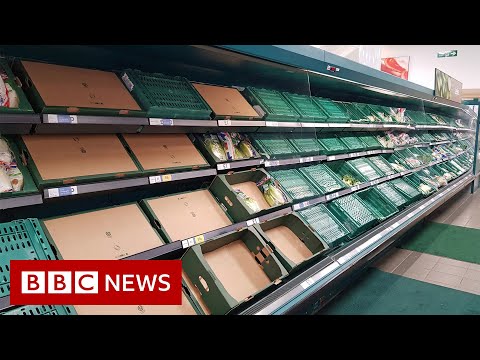 Britain is currently facing a shortage of lorry drivers, resulting in widespread supply chain issues, which have hit a range of sectors including food, drink and medicines.

The BBC’s Ros Atkins looks at the HGV worker shortage and whether Brexit is to blame.

As he puts it: "Brexit is not the primary cause of the initial drop in numbers, but Brexit has complicated how the UK handles this shock."