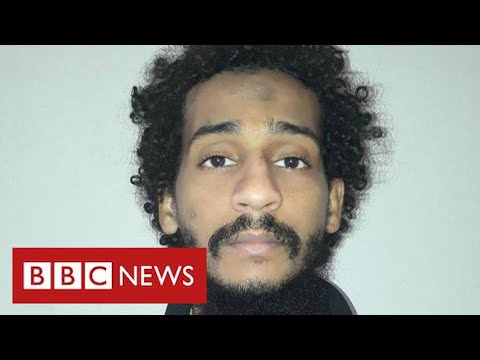 A former British member of the Islamic State terror group has been sentenced to life in prison in the United States.

El Shafee Elsheikh was among a group of British IS members who carried out a brutal reign of terror in Syria. They became known as The Beatles because of their English accents, a name given to them by their captives.

The judge said Elsheikh’s actions were horrific, barbaric and brutal.

Clive Myrie presents BBC News at Ten reporting by Nomia Iqbal from the court in Virginia.