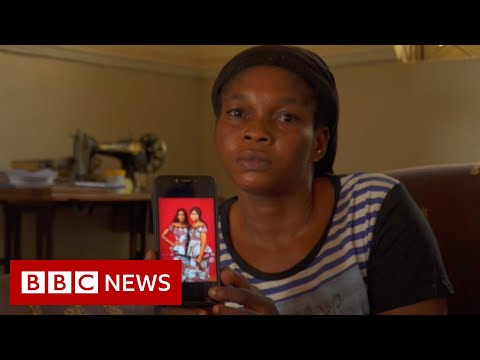 Kidnappers have seized more than 1,000 students and staff from schools and universities in a series of raids across northern Nigeria since December.

They are demanding a large ransom for the children to be freed.

But state authorities don’t want parents to pay for their children’s release, believing it will fuel further kidnappings.