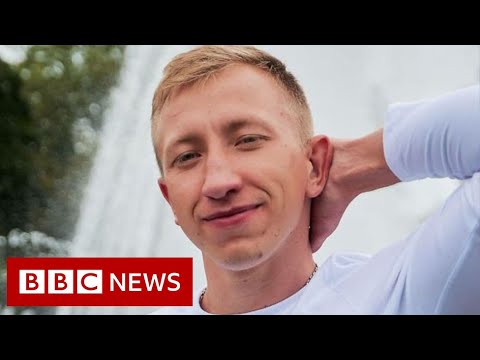 The head of a group helping people who have fled Belarus, Vitaly Shishov, has been found dead near his home in neighbouring Ukraine.

Vitaly Shishov’s body was found hanged in a park in Kyiv, a day after he failed to return from a jog.

Police said they were investigating whether he had been killed and his death made to look like suicide.