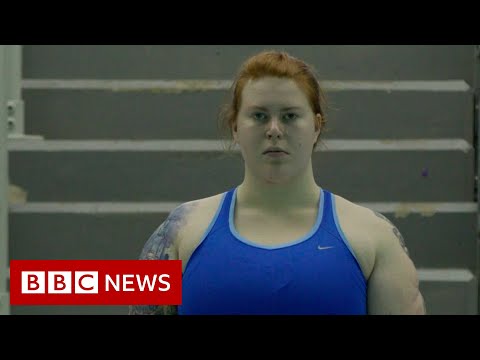 Swimmer Levana Hanson had her sights on a Paralympic medal. That is, until she was called in for a classification check in 2012.

Paralympic classification should make competition between athletes fair. They’re assessed by trained classifiers and their medical records should be reviewed so that they compete against people with the same level of ability.

But some athletes believe the system is unfair.

Levana says her hopes of glory were dashed when she was reclassified because one stump was deemed to be 1.5mm too long, a decision that was later reversed.

Viewers in the UK can watch Levana’s full story on BBC Panorama, on BBC iPlayer: https://bbc.in/3pIZCHQ