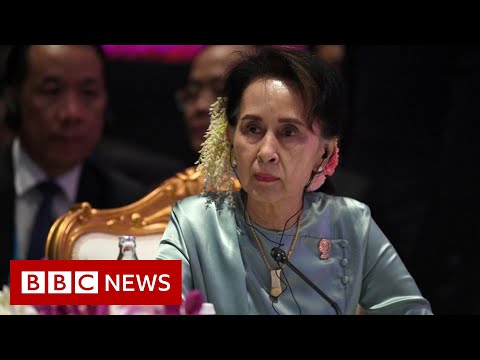 Military authorities in Myanmar have charged Aung San Suu Kyi with corruption, the most serious charge laid against her so far.

Deposed leader Ms Suu Kyi is accused of accepting cash and gold in bribes, and faces up to 15 years in jail if found guilty.

She faces six other charges relating to alleged illegal imports of walkie-talkies and inciting public unrest.

Ms Suu Kyi was arrested on 1 February when the military seized power in a coup, and has since been held on house arrest.