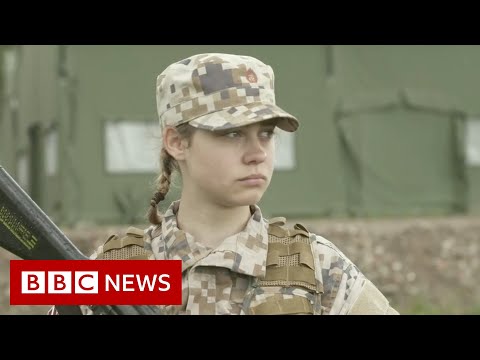 Nato has deployed unprecedented numbers of forces to Latvia, a reaction to fears of future Russian aggression against the Baltic states.

Once part of the USSR, Latvia is now an independent country in the European Union, whose government has expressed staunch support for Ukraine.

But its close cultural ties to Russia is causing concern for the Latvian government – more than a quarter of Latvia’s population identifies as Russian.