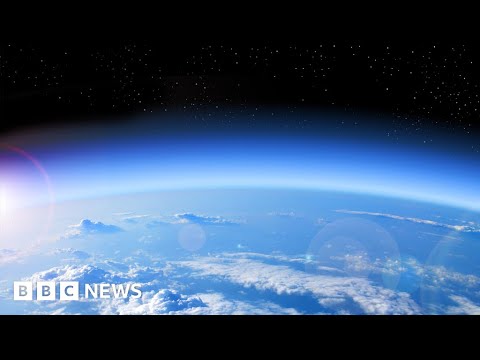 Human action to save the ozone layer has worked, and it may recover in just decades, the UN has said.

An international agreement in 1987 to stop using the harmful chemicals that were damaging the layer has been successful.

The ozone layer is a thin part of the Earth’s atmosphere that absorbs most of the ultraviolet radiation from the Sun.

When it is depleted, this radiation can reach the surface – causing potential harm to humans and other living things.