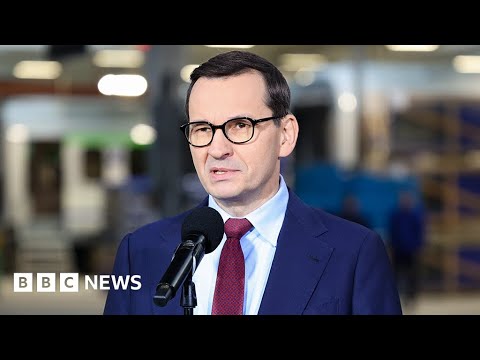 Poland’s Prime Minister Mateusz Morawiecki has called on Germany to be "brave" and allow his country to export 14 Leopard 2 battle tanks to Ukraine.

Mr Morawiecki accused Germany of ‘procrastination,’ adding that Germany played a key role in building up huge Russian funds for the war in Ukraine by buying Russian gas.

Germany has been hesitant to send its Leopard 2 tanks or allow other nations to do the same.

One of its concerns is that a sudden move could further escalate the conflict with Russia.