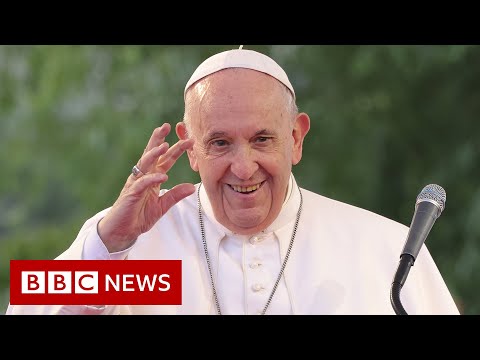 Tens of thousands attended an open-air mass held by Pope Francis on the final day of his Slovakia visit.

The mass concludes an four-day apostolic trip by the Pope to Central Europe.