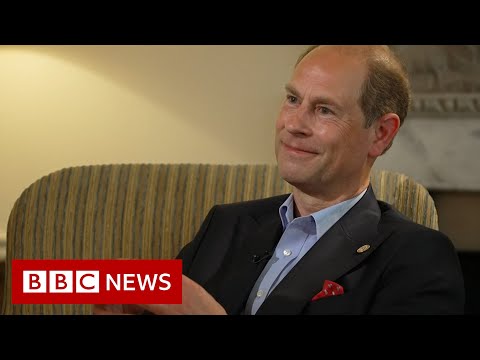 The Earl of Wessex, Prince Edward, has spoken exclusively to the BBC about his father Prince Philip, saying he wouldn’t have wanted “fuss and bother” on what would have been his 100th birthday.

He also said he has kept his distance over the situation with the Duke and Duchess of Sussex, but he congratulated Harry and Meghan on the birth of their daughter, Lilibet, and wished them "all happiness".