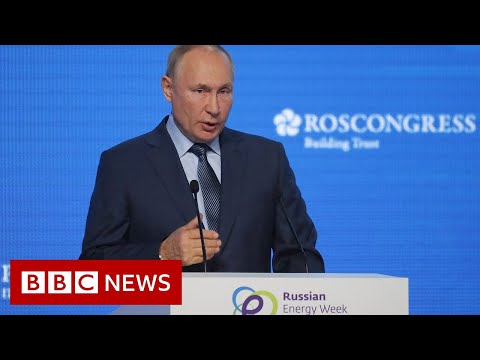 Russia has denied using energy as a political weapon, amid surging prices across Europe that have sent gas bills in many households skyrocketing.

Russia, one of Europe’s biggest natural gas providers, has been accused of intentionally withholding supplies.