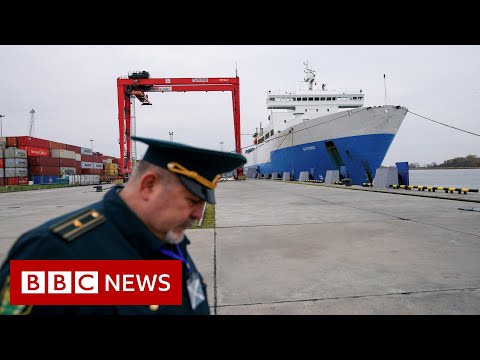 Russia has warned Lithuania of "serious" consequences after it banned the rail transfer of some goods to the Russian territory of Kaliningrad.

Kaliningrad – a strategic region where Russia’s Baltic Fleet is headquartered – has no border with mainland Russia.

The western territory was annexed from Germany after World War Two in 1945 and is bordered by EU and Nato members Lithuania and Poland.

Lithuania says it is only following the EU sanctions imposed over Moscow’s invasion of Ukraine.