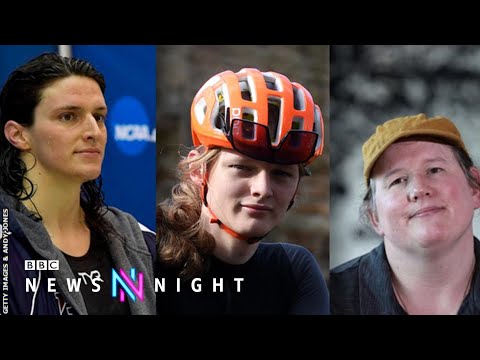 The British athletes, one of whom is an Olympian, believe athletes should only be allowed to compete in the category of their biological sex.

As governing bodies struggle to find a way forward, trans athletes have faced criticism for competing at high levels in sport – even though they’ve met competition standards set by the discipline.

Is there an unfair advantage? Should transgender women be banned from competing in female categories? Should there be a separate category established? Or should sport be more inclusive? 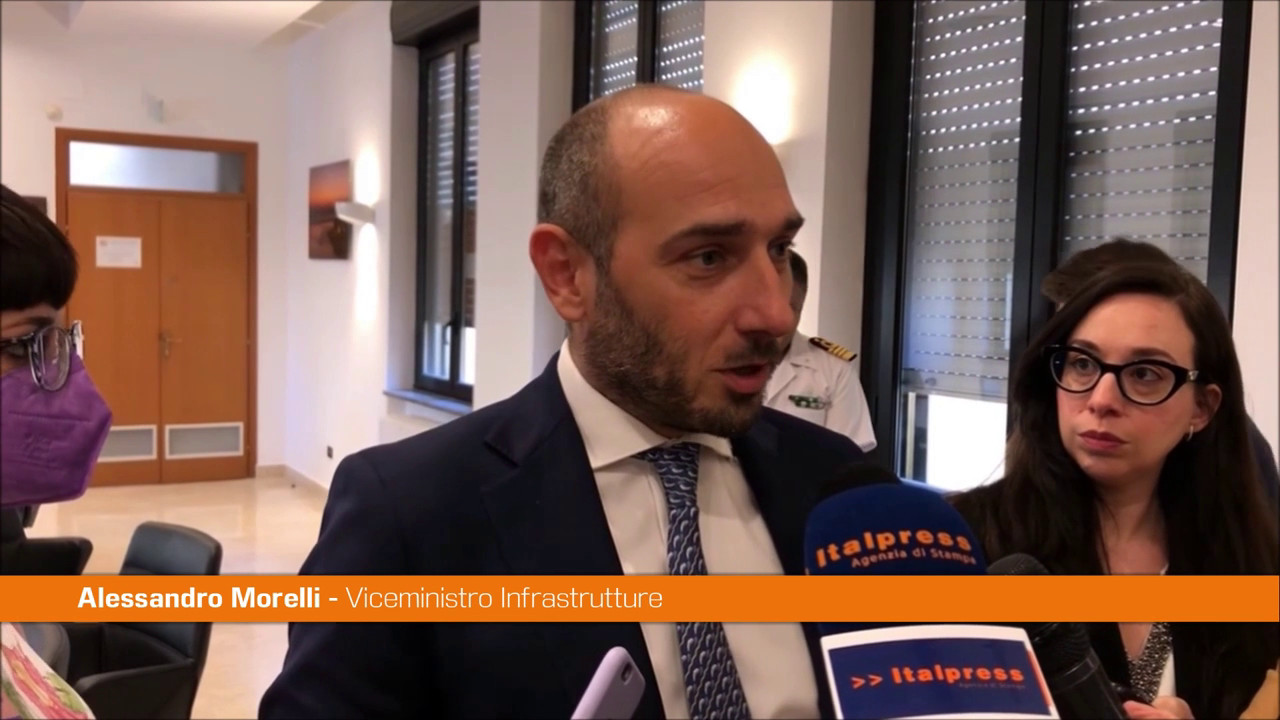 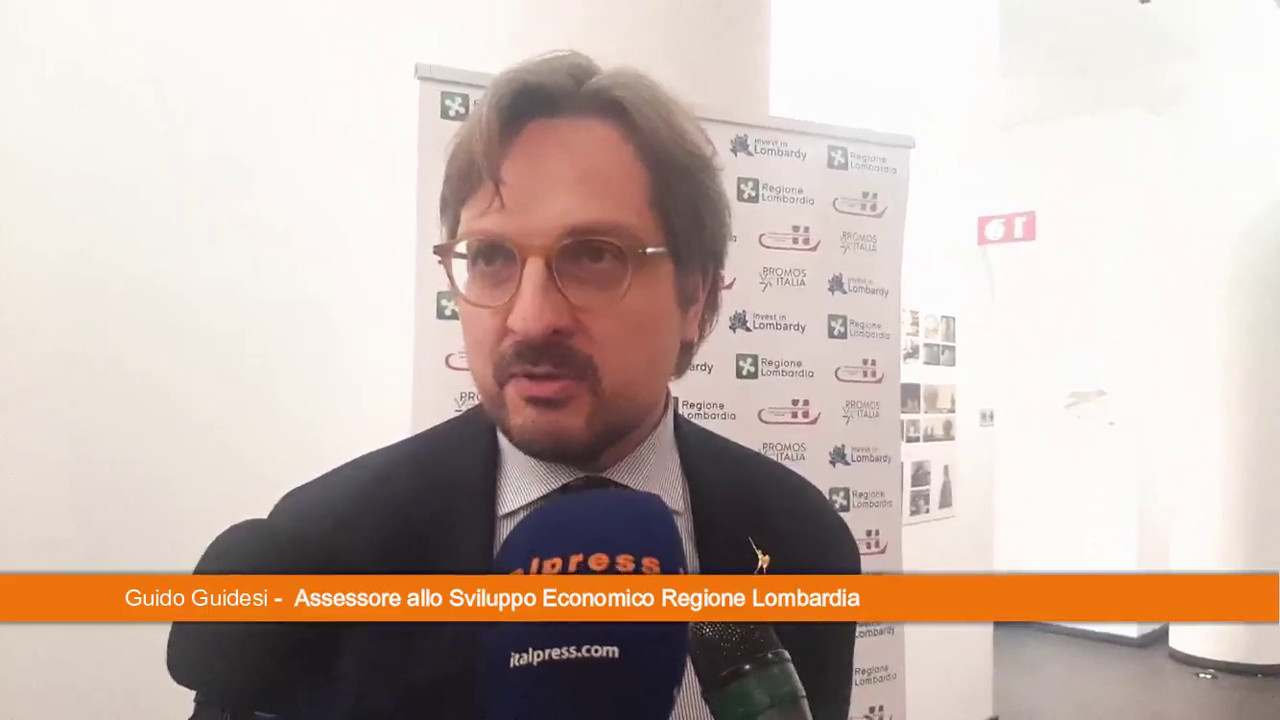 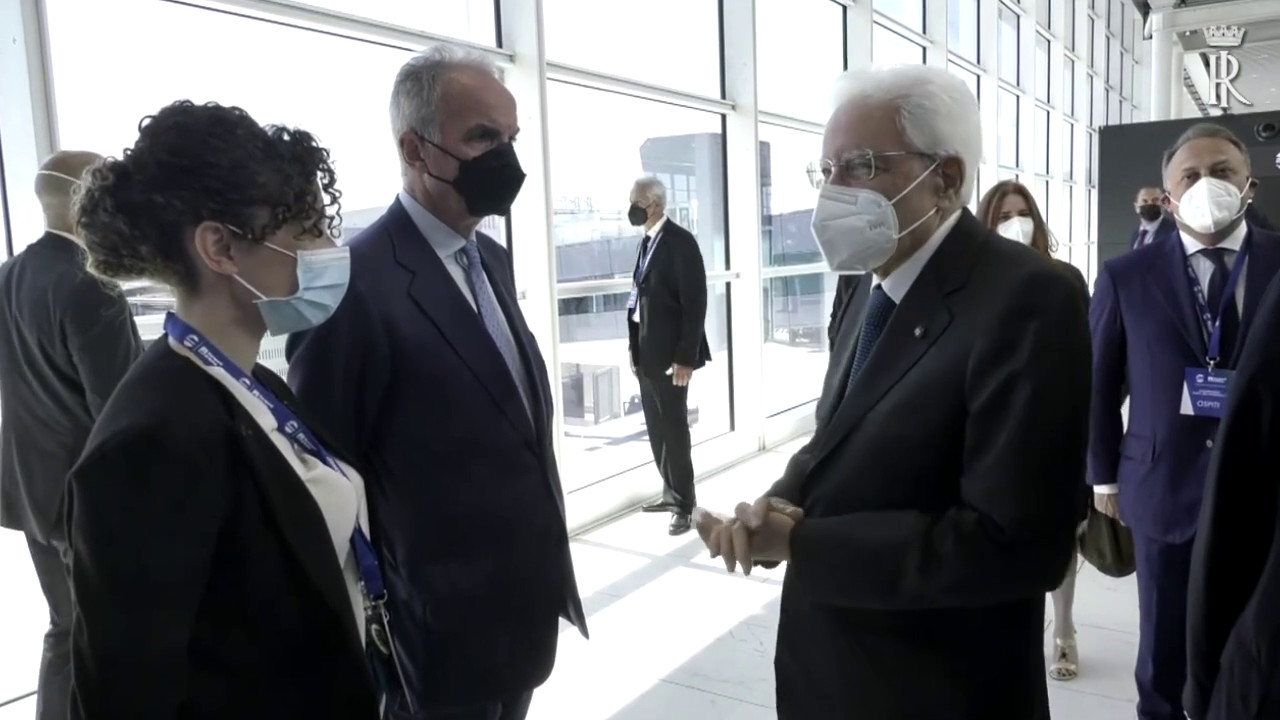 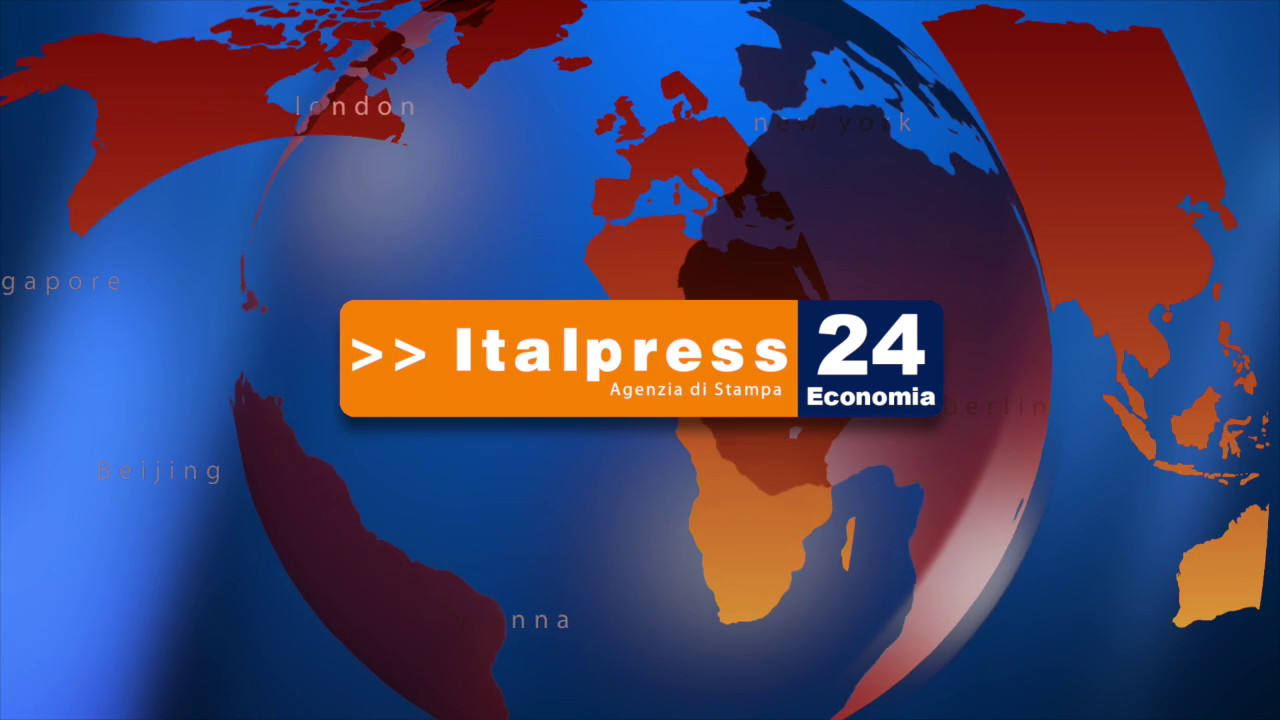