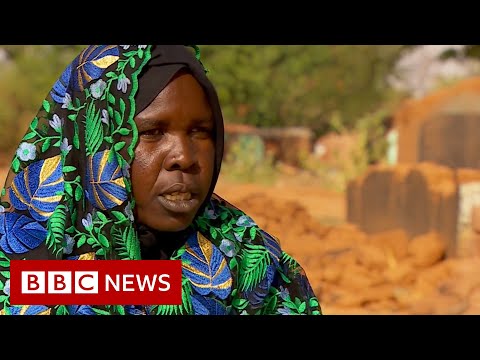 Two years after the Sudanese revolution, hundreds of thousands of people have been internally displaced as violence in Darfur continues.

Many hoped a hard-earned peace agreement would put an end to the decades-old conflict, but the region’s bloody legacy continues.