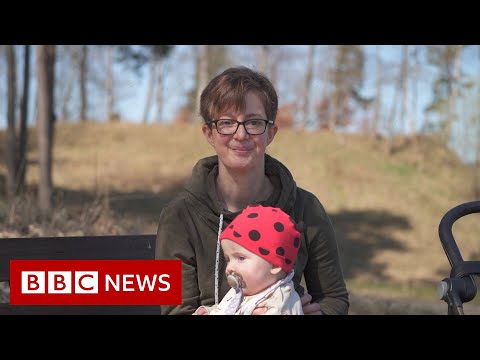 Fertility campaigners in Sweden say healthcare officials have broken a promise to help more single women get pregnant.
In April 2016, Swedish women without partners were given the same rights as couples to access state-funded fertility treatments including IVF.
But waiting times are so long in one part of the country that women have been told it’s too late to join the list once they turn 37.