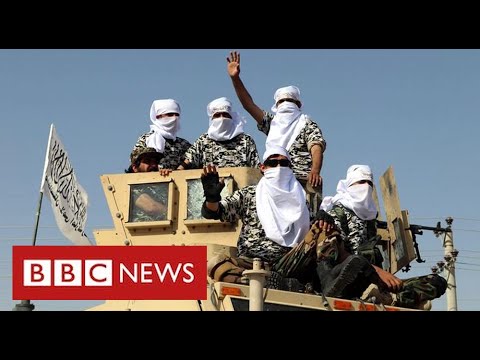 The Taliban say they’re now in full control of Afghanistan, after seizing the Panjshir Valley, the last area of armed resistance.

They have released a video of their flag being raised in the centre of the provincial capital.

The leader of the resistance fighters has called for a national uprising against the Taliban. 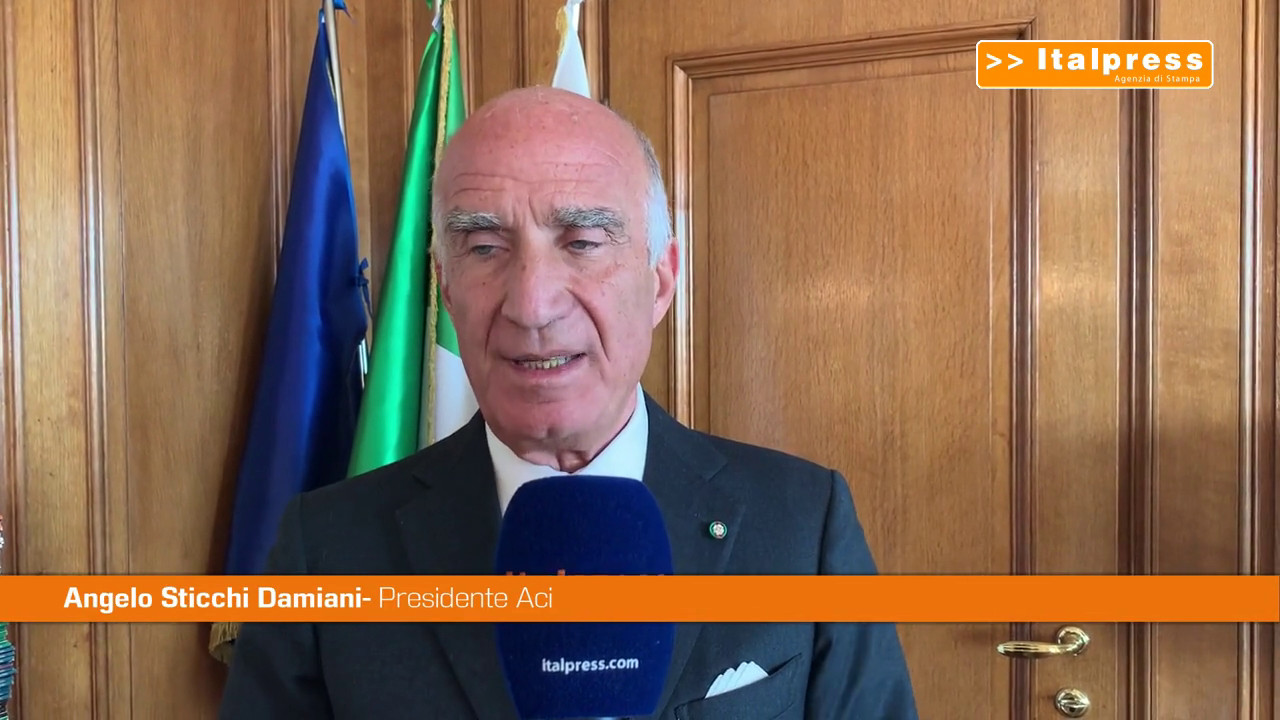 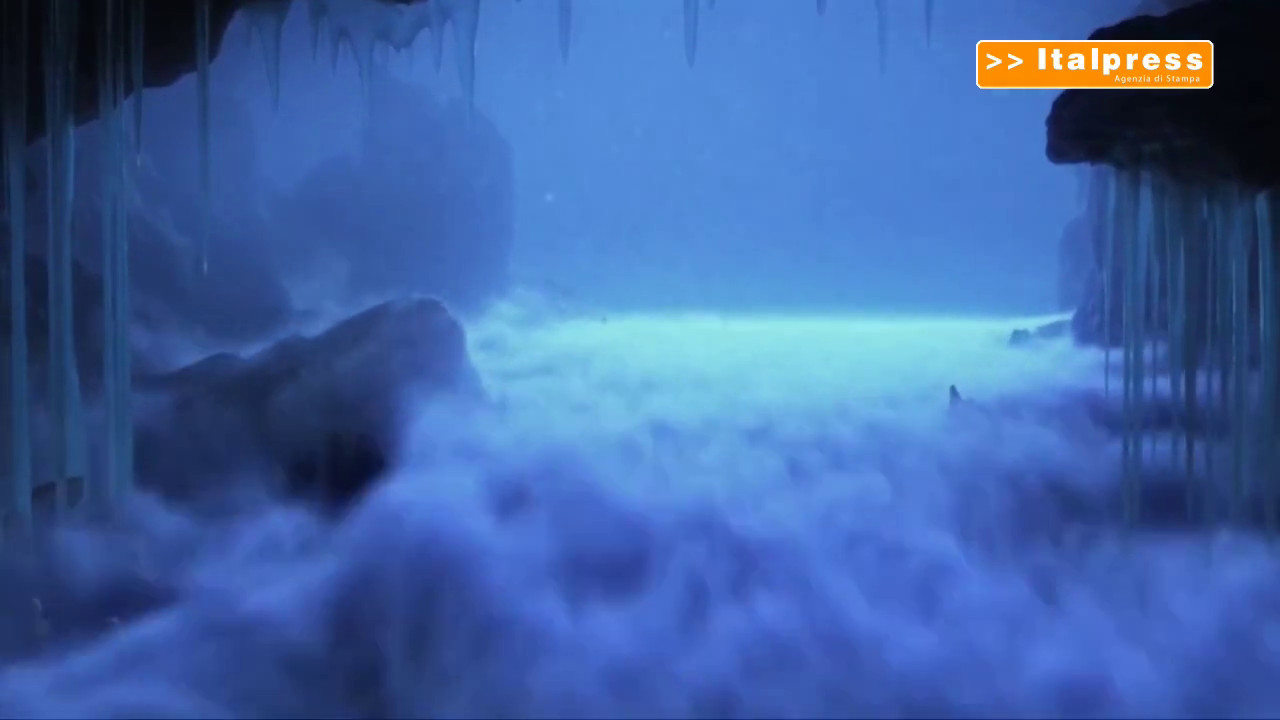