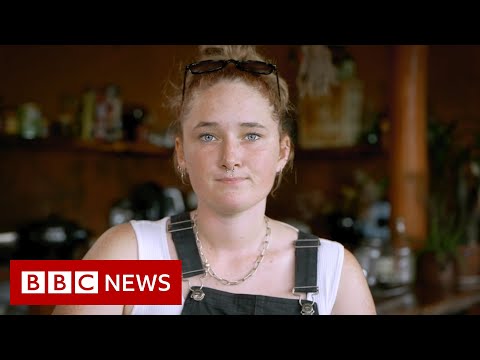 Australia is one of the countries already seeing an increase in the number of extremely hot days because of climate change, with places like Sydney experiencing temperatures around 50C.

The intense heat has led to unusually strong bushfires and some indigenous species dying en masse.

This new reality is hitting home for many who are forced to defend their homes from the wildfires and are finding cities too hot to live in.