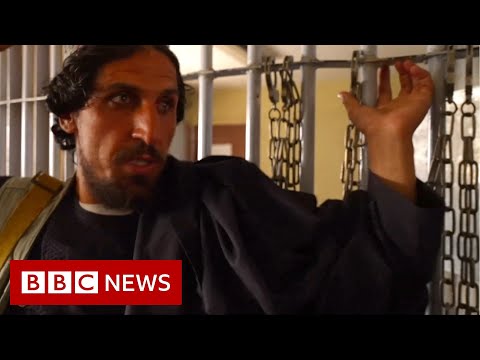 One of the key moments in the fight for Kabul was when the Taliban freed thousands of prisoners from the city’s main jail.

Now, some released prisoners of Pul-e-Charkhi prison have become its caretakers.

The BBC’s Jeremy Bowen has been given access by the Taliban to their former cells, inside one of Afghanistan’s most notorious prisons since the time of Russian occupation in the 1980s.