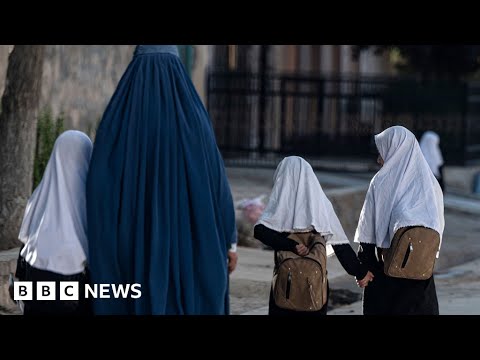 In Afghanistan, girls over 12 years old are not going to school. In March last year, the Taliban had promised to re-open some high schools for girls but then cancelled the move on the day they were due to return.

The Taliban government says the ban is temporary.   But despite the risk, a few secret schools are still open.

Meanwhile at least 124 people have died in freezing temperatures in the past fortnight.