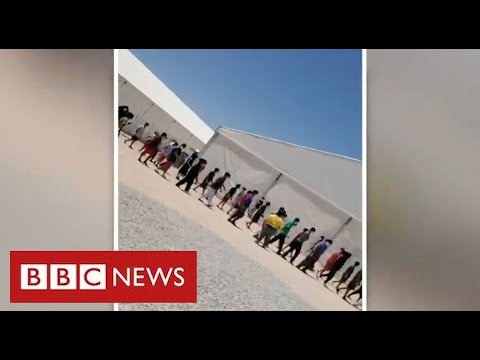 An investigation by the BBC has found more than 2,000 migrant children being detained in a camp in El Paso, Texas, in appalling conditions.

The centre at Fort Bliss is overcrowded and ridden with disease, with shortages of clean clothes and medical care for the children.

Staff working there say that illnesses such as covid and flu have affected hundreds of children in recent months.