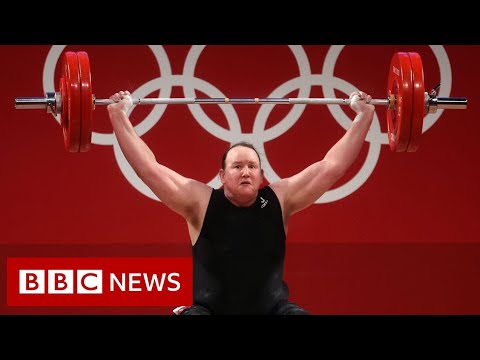 Transgender athlete Laurel Hubbard made Olympic history but failed to record a successful lift in the women’s +87kg weightlifting.

She became the first openly transgender athlete to compete at a Games in a different gender category to the one in which they were born.

But after a failed attempt to lift 120kg and two failed efforts at 125kg in the snatch, her competition ended.