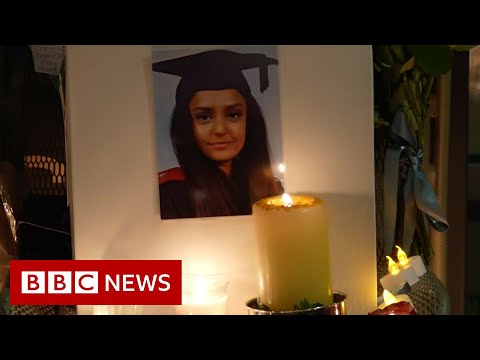 Hundreds of people have attended a vigil for teacher Sabina Nessa who was killed as she walked to a pub in south-east London.

It took place close to where the 28-year-old’s body was discovered in Cator Park in Kidbrooke by a member of the public last Saturday.

She was attacked as she walked to meet a friend on 17 September, a journey which "should have taken five minutes".

Detectives investigating the murder are hunting a man seen on CCTV near the scene of her death.