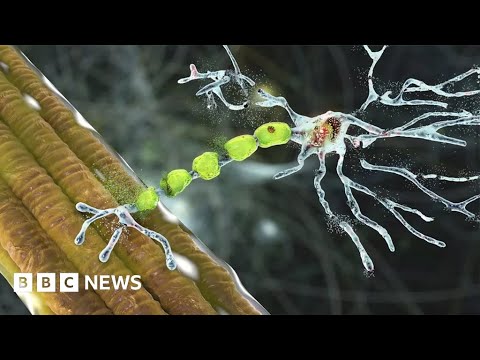 Scientists say they have slowed and even reversed some of the devastating and relentless decline caused by motor-neurone disease (MND).

The treatment works in only 2% of patients but has been described as "truly remarkable" and a "real moment of hope" for the whole disease.

One leading expert said it was the first time she had seen patients improve – but this is not a cure.