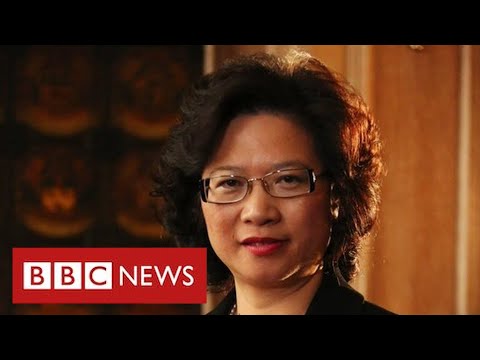 The UK Security Service Mi5 has issued a rare warning, accusing a lawyer, Christine Lee, of working as an agent for the Chinese state and trying to influence British politicians.

The Security Service said that Christine Lee was engaged in political interference on behalf of the Chinese Communist Party.

She had made substantial donations including to the office of the Labour MP and former Trade Minister Barry Gardiner.

The UK Home Secretary Priti Patel said that it was “deeply concerning” but said the government had measures in place to identify such activities. 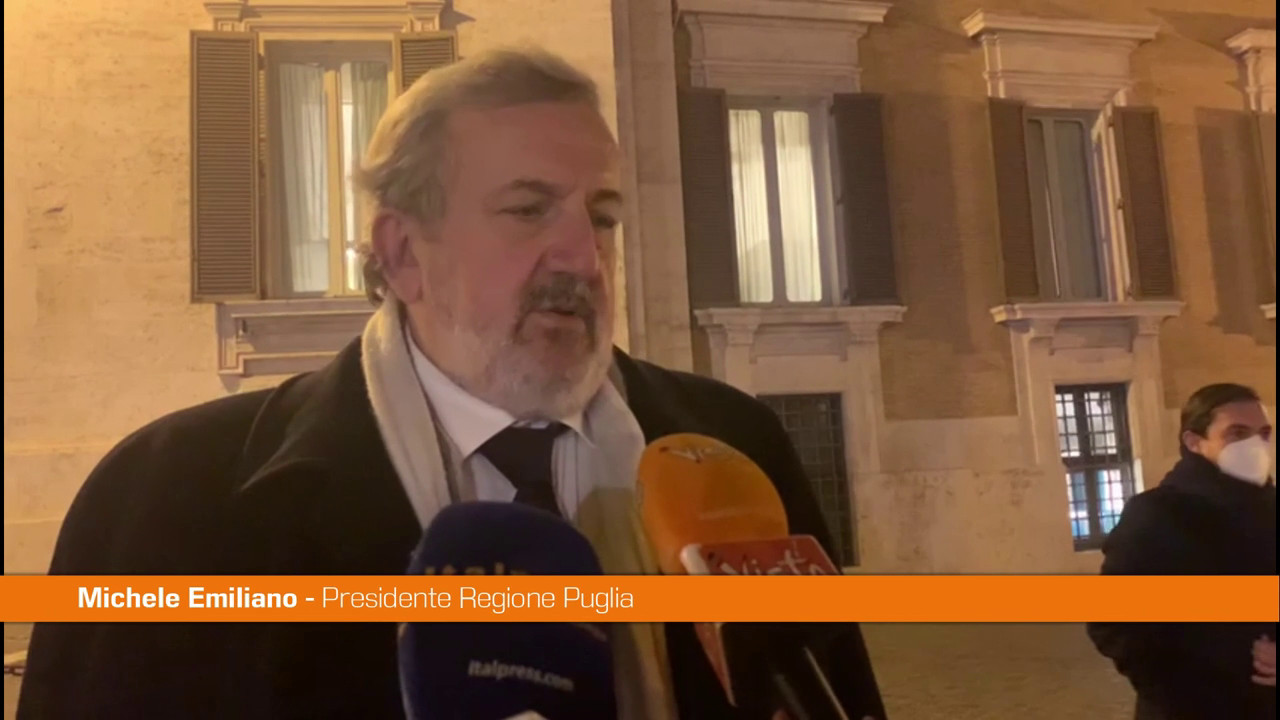 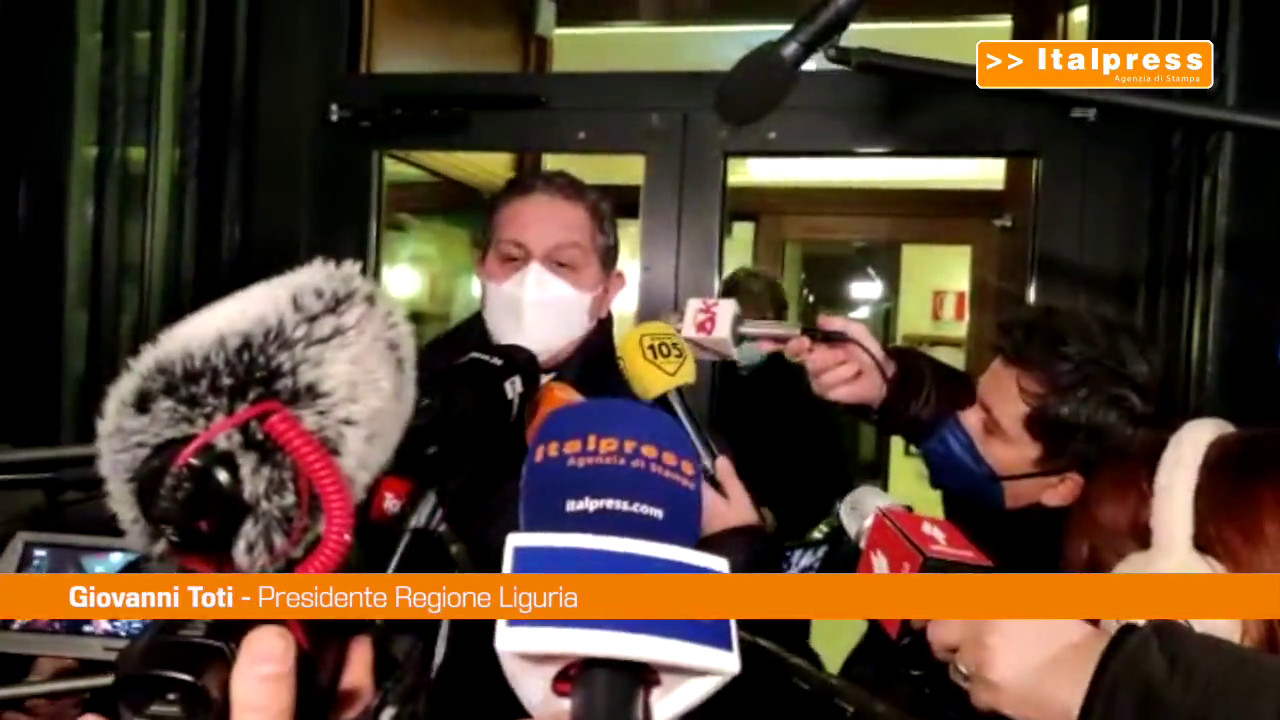