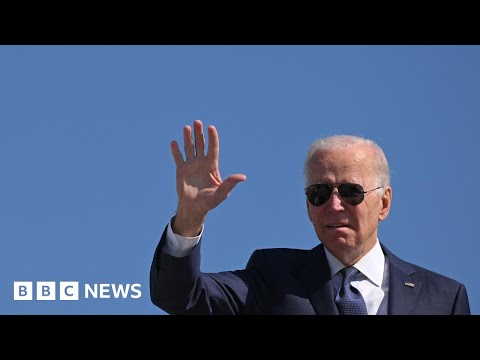 The risk of a nuclear "Armageddon" is at its highest level since the 1962 Cuban Missile Crisis, US President Joe Biden has said.

Mr Biden said Russia’s President Vladimir Putin was "not joking" when he spoke of using tactical nuclear weapons after suffering setbacks in Ukraine.

However, the US National Security Adviser Jake Sullivan last week said that, despite Moscow’s nuclear hints, the US had seen no signs that Russia was imminently preparing to use a nuclear weapon.

In Ukraine, the war continues to claim lives with a series of Russian rocket attacks on the southern Ukrainian city of Zaporizhzhia killing at least seven people, local officials said. 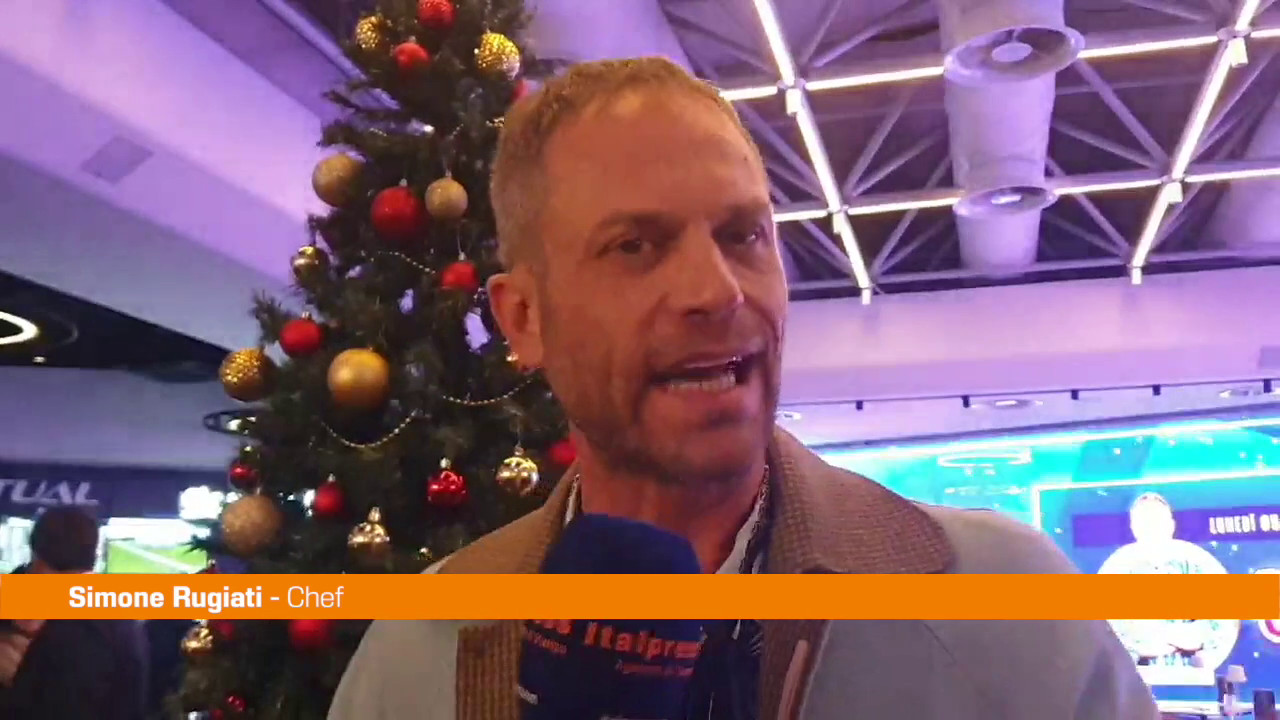 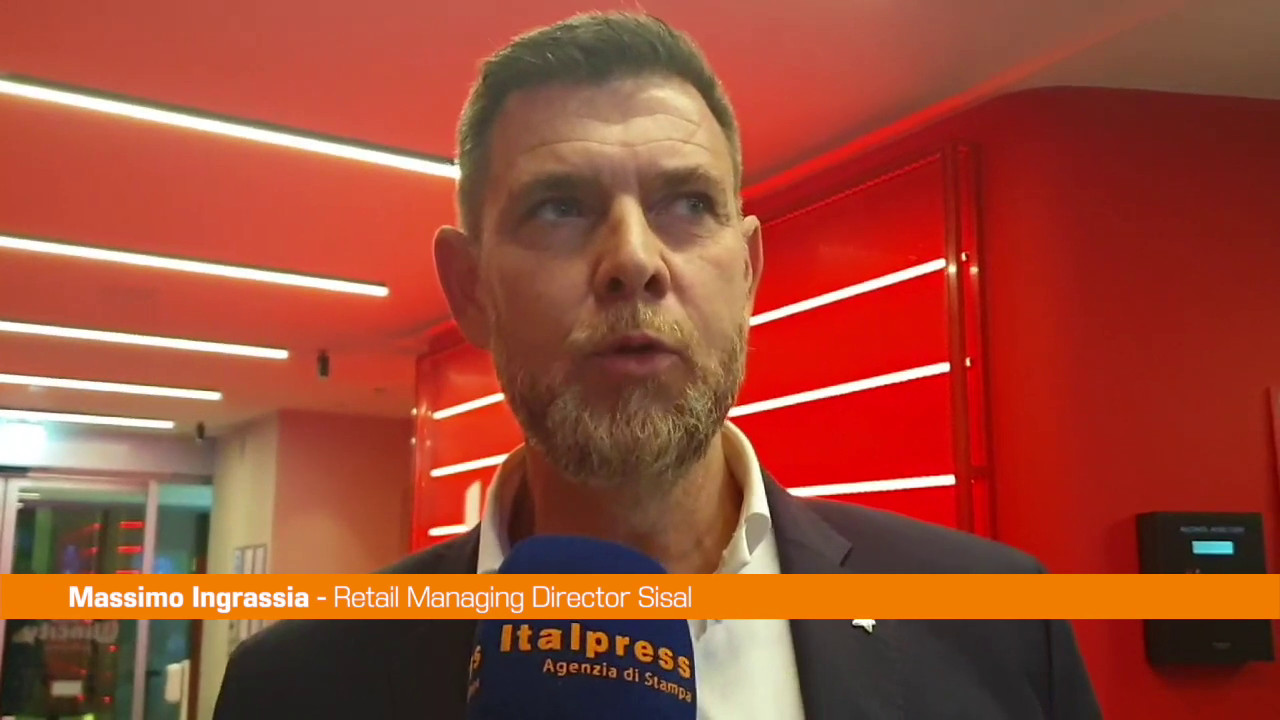 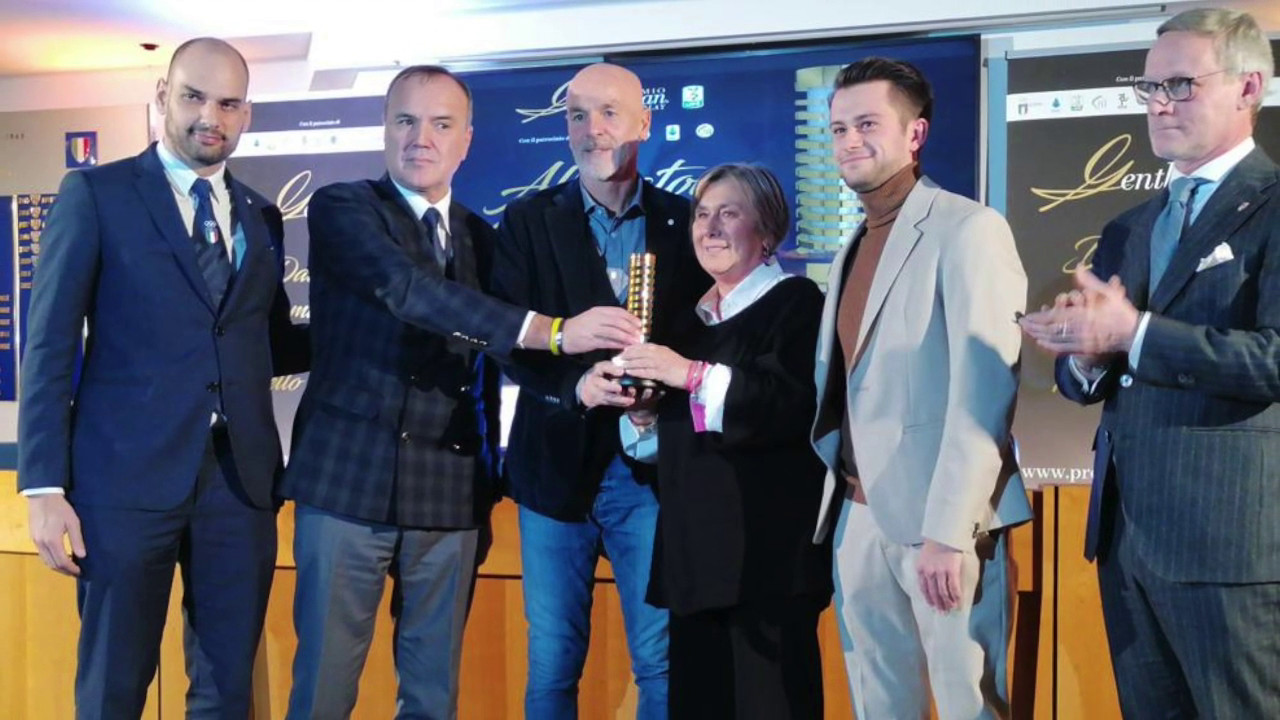