Ukraine war: What is the way ahead for war crime investigations? – BBC Newsnight 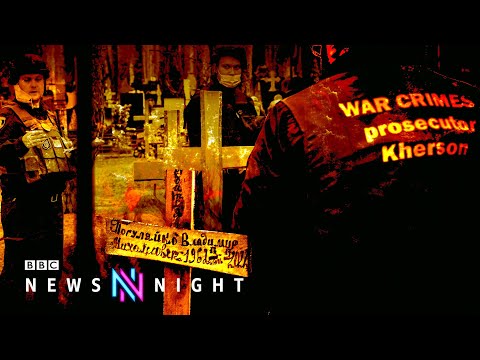 As more Russian missiles hit Ukrainian towns and cities, investigations are underway to see if they amount to war crimes.

A lot of attention has been focussed on the International Criminal Court (ICC) and the possibility of creating a special tribunal to prosecute any alleged transgressions.

Newsnight’s Diplomatic Editor Mark Urban examines the vexed issue of prosecuting war crimes and the effect this will have on a lasting peace.