Why did the former UK chancellor have to pay £5m to settle a tax dispute? – BBC News 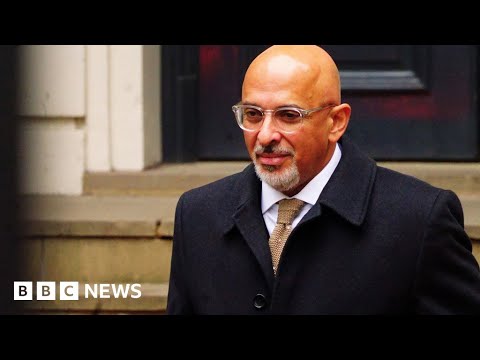 UK Prime Minister Rishi Sunak has ordered an investigation into the disclosures made about the tax affairs of the Conservative Party chairman Nadhim Zahawi.

Mr Zahawi is facing calls to resign, after it emerged he paid a penalty over previously unpaid tax in the UK while he was chancellor, as part of a multi-million pound dispute.

He said he was "confident" he had "acted properly throughout".